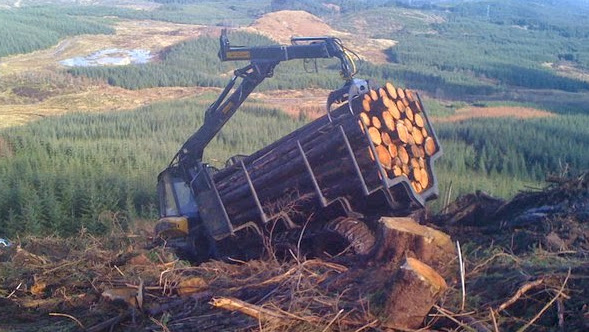 Working on Guallam near Aberfoyle with a PONSSE Buffalo

Five years ago I came home from work with the bright idea of starting a forestry magazine and much to my astonishment Wendy actually thought it might be one of my better ideas.

As an operator, I felt there were no publications aimed directly at the equipment that is used in forestry and any that were out there were written by people with no real understanding of our industry.

After a lot of consideration we decided to take the plunge and booked a stall at the 2016 APF exhibition. This was a big step for both of us as I had a well paid job as a forwarder operator with the Dick Brothers Ltd and Wendy was the manager of a local Garden Centre. To say we were apprehensive when we gave notice to our employers was an understatement.

My thinking was that as I would be 60 in a couple of years or so, publishing the magazine would allow me to slow down a bit and have more time for myself. After all writing a few stories and visiting people and places for features in my magazine couldn’t be that demanding could it?

The magazine launch at the APF was terrifying, luckily though the  magazine was well received and we gained a tremendous amount of subscribers over the three day show.

We came away with a sense of relief and knew that we would be in business for at least twelve months.

Almost four years on and every day is a school day. I am privileged to be doing what I enjoy so much although I do miss operating equipment in the forest. The occasions when I get to operate a forwarder for a load or two certainly quells that!

Although the working hours are more flexible, they have increased as we constantly appear to be heading from one deadline to another. Weekends have become an extension of the working week and my plans of slowing down and relaxing disappeared after our very first issue. 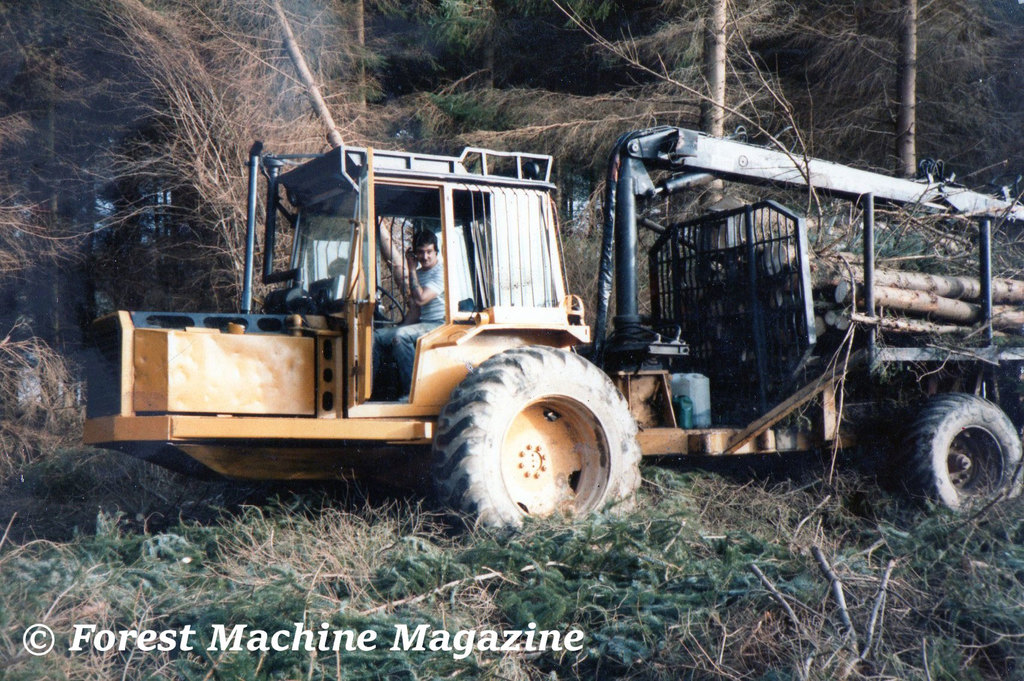 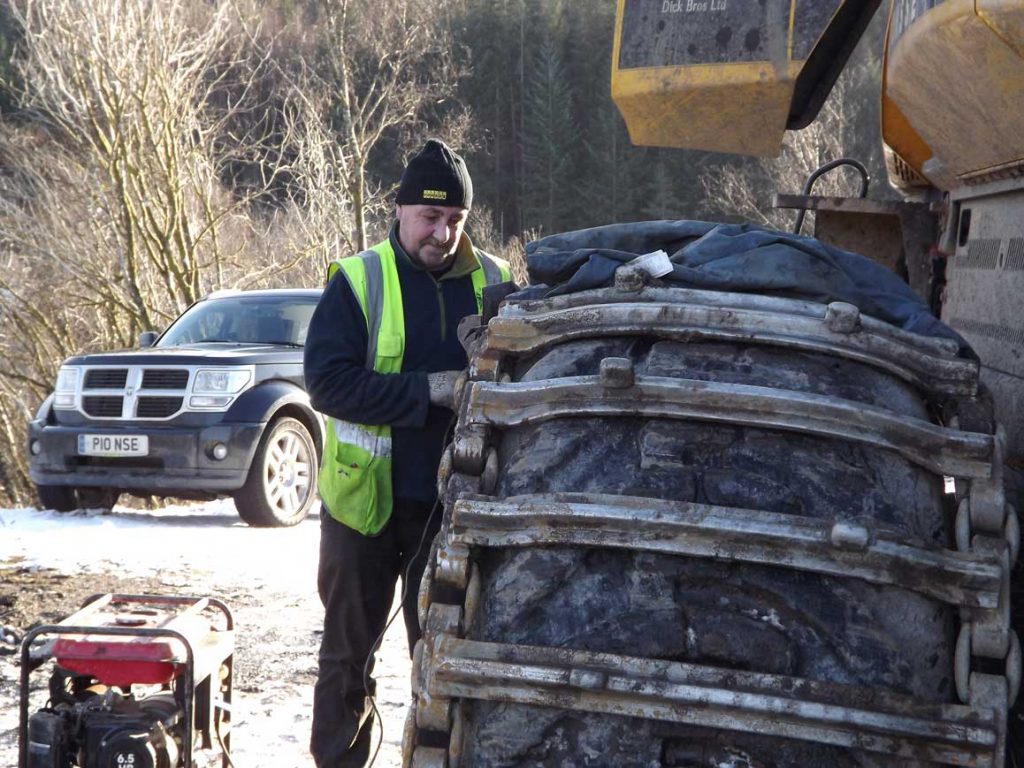 The magazine wouldn’t exist without Wendy, she takes many of the  photos and videos. She has been responsible for learning all the new computer programmes for designing and laying out the magazine, emag and website. Her face is a picture when she hears me utter these four dreaded words “I’ve got an idea” as she knows this will entail learning a totally new programme, this new website is a perfect example of that.

Forestry is a fantastic Industry; I have had the opportunity to work throughout the UK, Ireland, Germany and North America and experience different types of timber harvesting techniques.

Thanks to all of you for subscribing, advertising and supporting us.

Written by a logger for loggers.