Woodland owners to watch out for new tree disease 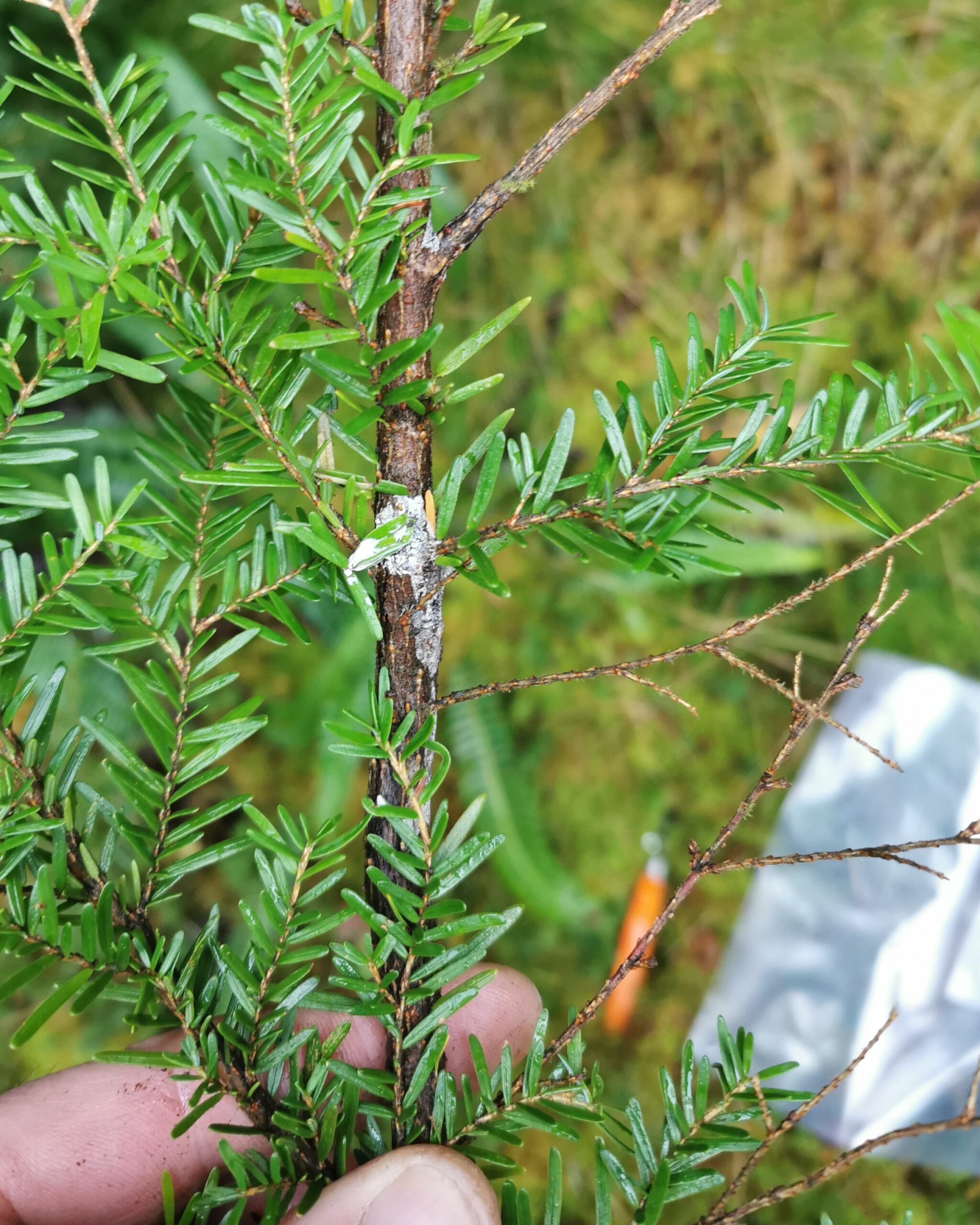 Woodland managers and the forestry industry are being urged to stay vigilant following a second finding of the tree disease Phytophthora pluvialis in Scotland.

The tree disease, which affects a variety of species, has been identified during ongoing surveillance at a woodland site near to Loch Awe in Argyll. P. pluvialis was first found in Scotland last November in a woodland near to Loch Carron.

To help prevent accidental spread of the disease, Scottish Forestry will introduce a demarcated area around the infected site. Restrictions and checks on the movement of timber in the area will also be put in place.

Paddy Robertson of Scottish Forestry’s tree health team said: “This tree disease was first found in Cornwall in September last year and has since been found in Devon, Cumbria, Wales and Scotland.

“It had never been found in the UK before so there is a lot of research taking place now, looking at the range of tree species affected here and what impact that might have on the environment and on the forestry sector.

“We are continuing our surveillance to track this disease and quickly put in place measures to prevent its spread.”

The disease causes needles to turn brown and drop off, with lesions found on the stem, branches and roots of infected trees.

Woodland owners are being asked to check their western hemlock and Douglas fir for key symptoms. Any suspect trees can be reported via the TreeAlert online portal.

Visitors to forests, woodlands and parkland can take simple steps to make sure they are not accidentally spreading tree pests and diseases from one site to another. They can help by taking a minute to brush or wash off any visible dirt from shoes, bike tyres and dog’s paws before they visit.

More detail on P. pluvialis and the control measures being taken in Scotland can be found here.