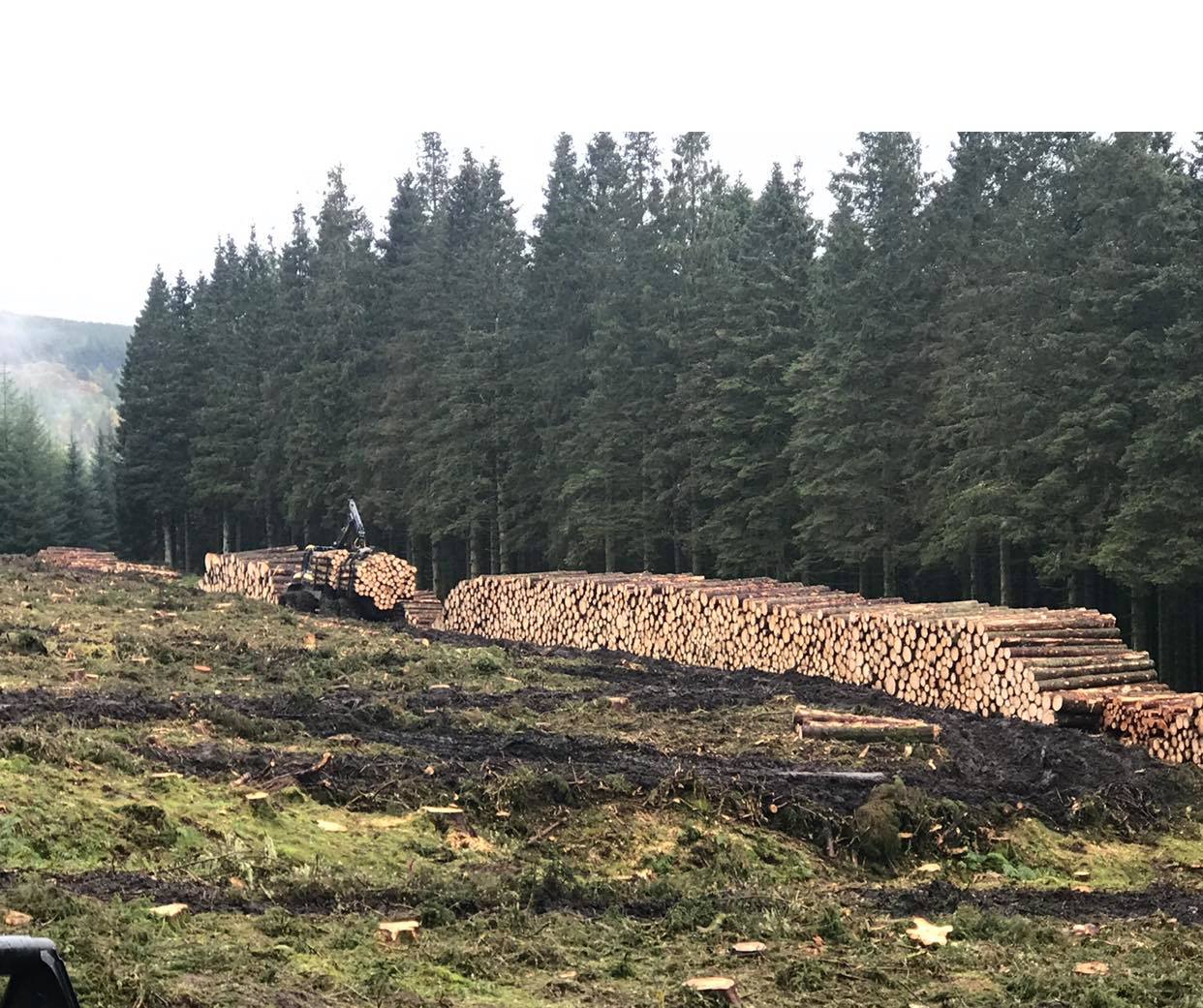 The recovery in UK Construction output gained further momentum during June, according to the latest PMI data. Overall construction activity expanded at the fastest pace since June 1997, supported by another sharp rise in new orders.

Suppliers’ delivery times lengthened to the greatest extent since the survey began just over 24 years ago, surpassing the previous record seen in April 2020.

Severe shortages of construction products and materials resulted in a survey record rise in purchasing prices in June. At 66.3 in June, up from 64.2 in May, the seasonally adjusted IHS Markit/CIPS UK Construction PMI Total Activity Index signalled the strongest rate of output growth for exactly 24 years.

Sharp increases in business activity were seen across all three main areas of the construction sector monitored by the survey.

UK Construction work in the house building sub-category (index at 68.2) increased at the fastest pace since November 2003. The second-best performing area was commercial work (66.9), with output rising at the strongest rate since March 1998. Meanwhile, civil engineering activity rose sharply in June (60.7), but the speed of growth eased to a three-month low.

Survey respondents widely commented on a rapid turnaround in demand for new construction work, especially residential building and commercial projects related to the reopening of the UK economy.

Total new orders have increased in each of the past 13 months, although the latest expansion was slower than May’s survey-record high. Recovery led by house building and commercial work. Supplier delivery times lengthen to greatest extent on record Input price inflation highest since survey began in April 1997 Data were collected 11-29 June 2021.

UK Construction companies indicated another month of sharply rising employment numbers, reflecting efforts to boost capacity and meet incoming new orders. The rate of job creation moderated since May but remained among the fastest seen over the past seven years.

Moreover, sub-contractor usage increased at the steepest pace since the survey began in April 1997.

Around 77% of the survey panel reported longer lead times among suppliers in June. The seasonally adjusted index pointed to the worse month for supplier delays since the survey began just over 24 years ago.

In terms of building materials, panel members commented on short supply across the board, particularly cement, concrete, plaster, steel, timber and roof tiles.

Imbalanced demand and supply resulted in rapid cost inflation across the construction sector in June. Average prices paid for products and materials increased at survey-record pace. Adding to cost pressures in June was the steepest rise in rates charged by sub-contractors since the survey began.

UK Construction companies remain optimistic about growth prospects for the next 12 months. That said, the degree of confidence eased to its lowest since January, in part reflecting concerns about labour availability and the sustainability of the recent surge in demand.

Game Fair 2021: A Glimpse Of Normality

A good example of a professional forwarder operator who takes great pride in his work ... See MoreSee Less