SCA confirms an increase in harvesting 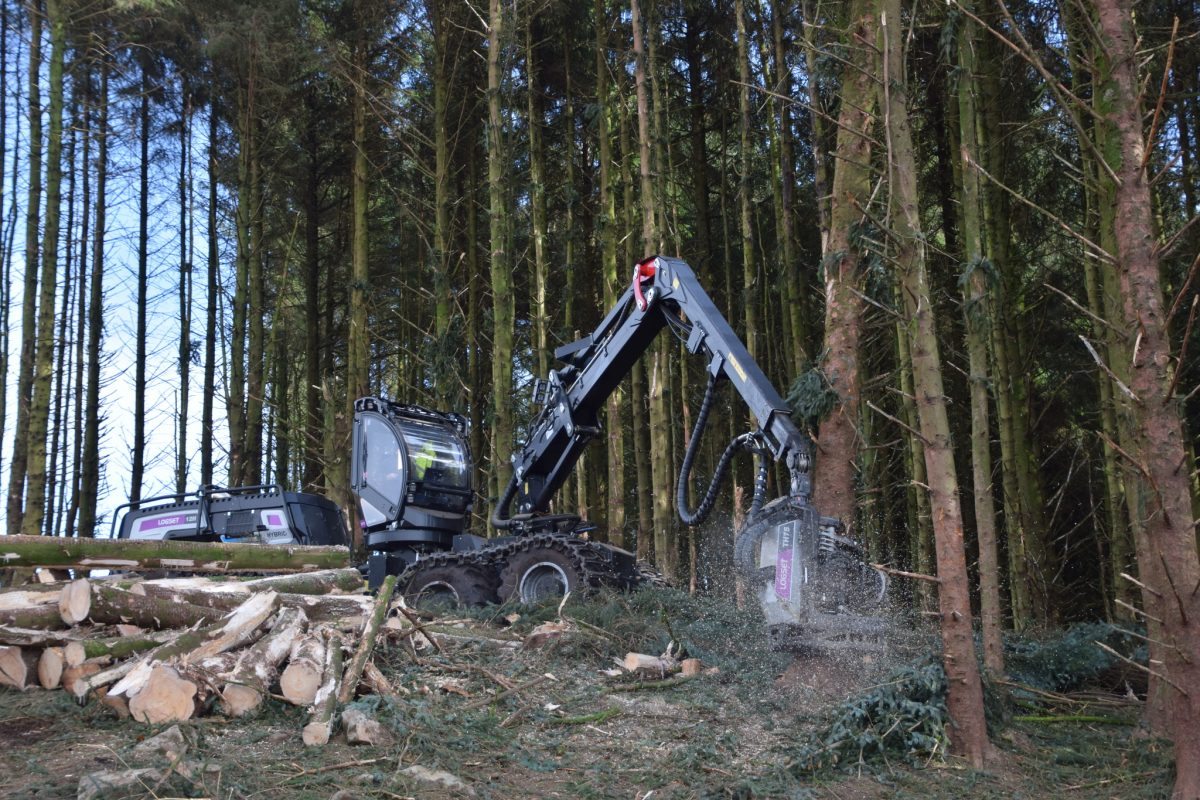 SCA of Sweden has confirmed a new harvesting plan which shows that its harvesting level will increase over the coming five years by an additional one million cubic metres per year over the current level.

With this increased harvesting level, the company expects additional cash flow per year with full effect from 2025.

The new harvesting plan has been confirmed and it is based on calculations of the development of the forest over more than one hundred years into the future. It shows that harvesting over the coming five-year period can successively increase from today’s level of 4.3 million cubic meter solid wood under bark (m3sub) to 5.4 million m3sub per year.

The company did not say where the increased harvesting would occur.