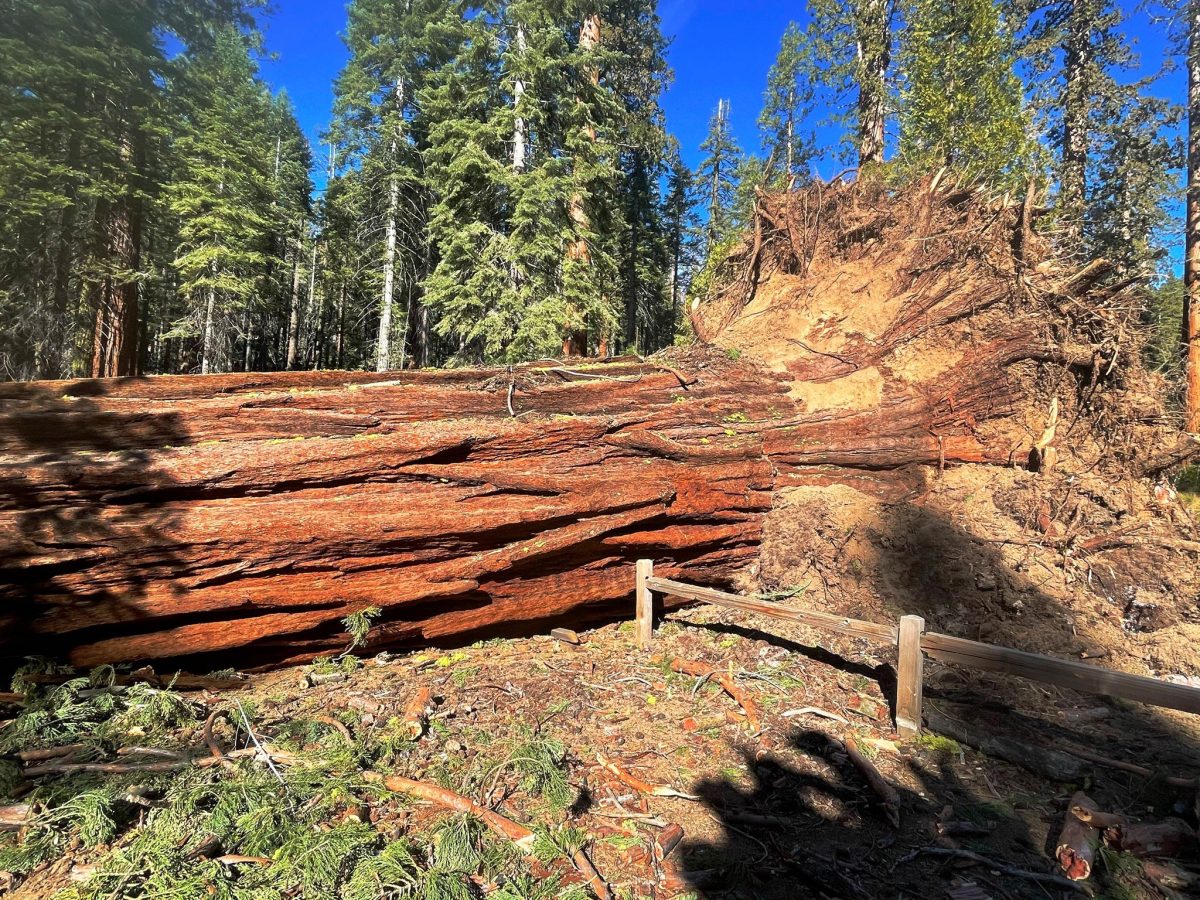 In a stunning display of nature’s force, officials at Yosemite National Park said a powerful windstorm that ripped through the park caused 15 giant sequoia trees to fall in Mariposa Grove. Originally, officials thought that just two of the massive trees had fallen. But as they inspected the area, they discovered wider destruction.

“We have extensive damage in the park,” said Scott Gediman, a Yosemite park spokesman. “Millions and millions of dollars. There could be more giant sequoias down. We are continuing the damage assessment.”

The grove’s sequoias are among the largest living things on earth, reaching up to 285 feet tall, with bark more than a foot thick and dating back 2000 years.

Individual trees standing in the grove today stood there when Julius Caesar ruled the Roman Empire, and Alexander the Great led armies through Western Asia.

Mr Gediman said that none of the grove’s most-famous trees — the ones that have names 2700names and signs — including its largest, the Grizzly Giant, estimated at 2700 years old, had toppled. But the trees that fell were massive.

There are about 500 mature giant sequoias in the Mariposa Grove. The storm, which toppled 3% of them, caused eight to fall in the upper grove and seven in the lower grove. Mr Gediman said he is unaware of any storm in the park’s 156-year history having knocked down so many of the ancient giants.

“Yosemite National Park by definition is a wild place,” he said. “Natural occurrences like fires, floods, rockfalls and wind events happen. That’s part of the story of the park. We’re thankful that nobody got hurt. It’s our hope we’ll see new trees germinate. It’s part of the ever-changing nature of the park.”

The National Weather Service reported gusts from the storm reached 110 mph at Cascadel Heights, about 20 miles south of Yosemite’s southern boundary near Oakhurst.

Overall, the storms have done more damage to Yosemite than any storms since historic floods in 1997 caused US$200 million in repairs and restoration, Mr Gediman said.