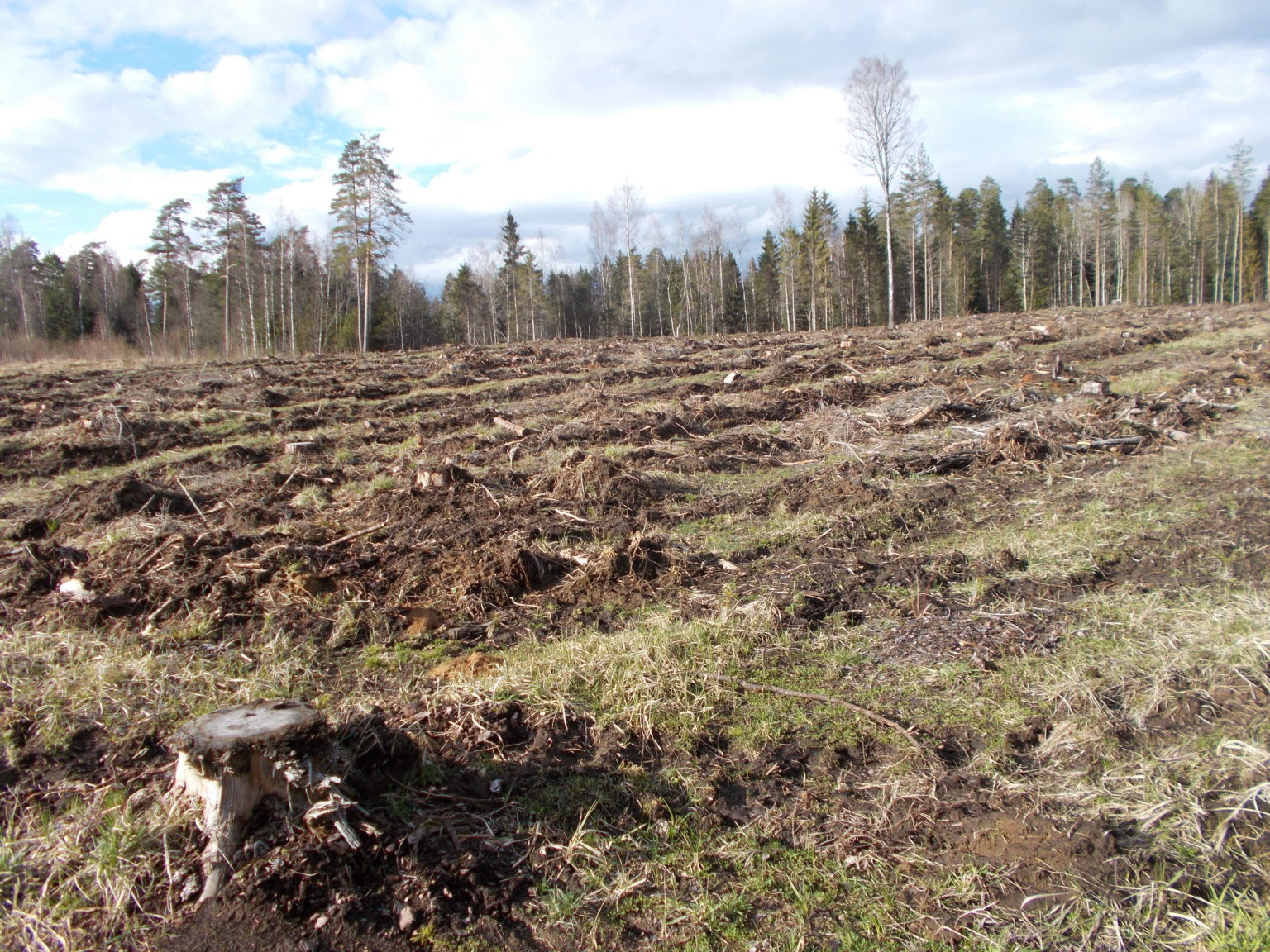 The Global Forest Coalition, a coalition of more than 100 NGOs and Indigenous Peoples’ organizations from 65 different countries, along with 27 additional groups, are calling on the Estonian Ministry of the Environment to reverse its decision to reject an impact assessment by the Stockholm Environment Institute Tallinn for the ongoing Estonian Forestry Development Plan until 2030 on the grounds that it used concerns about climate and biodiversity as its framework.

An open letter by the groups [1] states that Estonia is already one of the EU’s most intensive forest economies and opposition to over-logging is widespread, long-standing and well-grounded in facts. Meanwhile, government officials have promised that the new development plan will become a ‘social contract’ in which everyone will have a voice, however, key forestry decisions are already being made without taking into account that the new development plan might go against these decisions.

“Healthy forests where biodiversity thrives and carbon is sequestered and stored for the long term are crucial for all of us,” said Katja Garson, forests and climate campaigner at Fern. “By rejecting this impact assessment and continuing to prioritise increased and destructive logging, the Estonian Government is effectively abandoning any sustainable long-term vision and action compatible with biodiversity and climate goals.”

Martin Luiga of Estonian Forest Aid stressed the lack of international supervision over forest matters: “The situation we have here is not unique, it is just an extreme example of what is possible within the current EU framework. Such planning processes deserve much more attention than they usually receive.”

The letter points at biomass energy as the main culprit of the logging expansion. Burning wood for energy is still encouraged by EU legislation, although it has been repeatedly condemned by the EU Commission’s own scientific advisory council. [2]

“Conserving the remaining precious forest areas in Estonia is essential for halting global warming and biodiversity loss,” said Simone Lovera, executive director of the Global Forest Coalition. “It should at all costs be avoided that these forests are destroyed in the name of false solutions to climate change like bioenergy and the so-called bio-economy.”