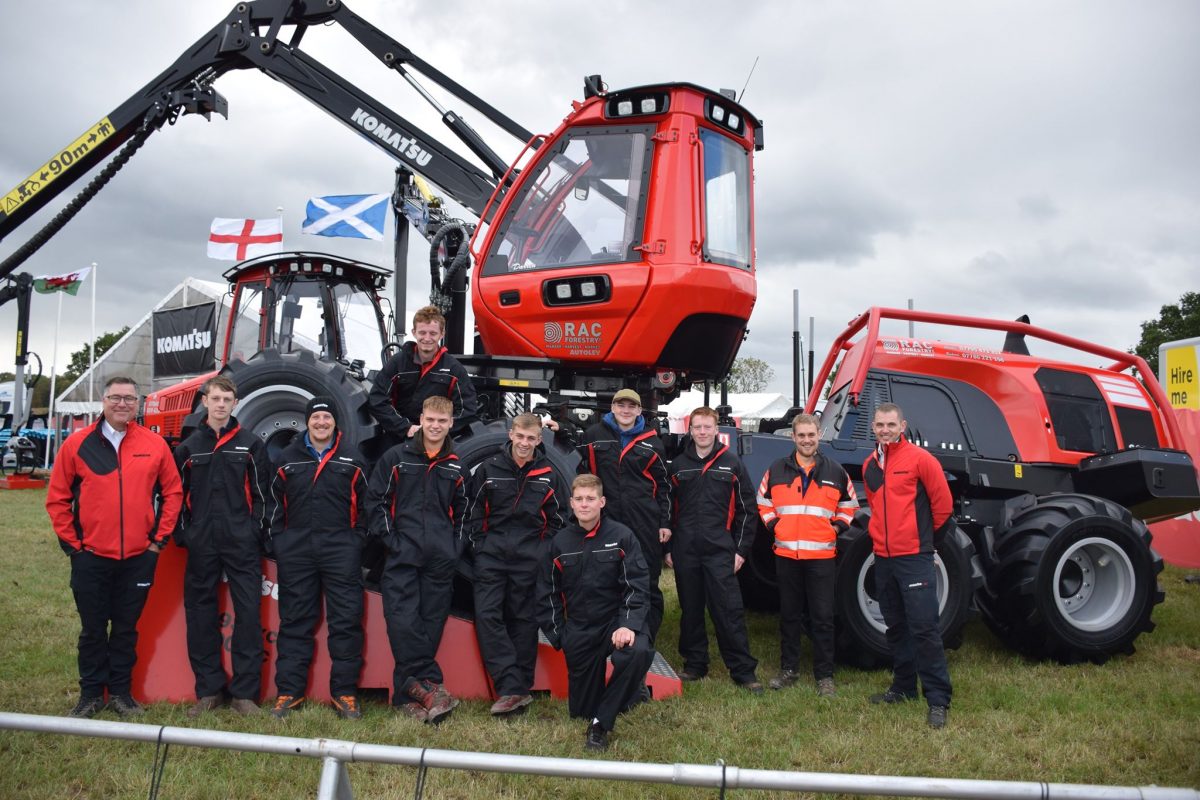 In Prime Minister’s Questions today, Prime Minister Boris Johnson stated that he would ‘have a proper conversation’ regarding Newton Rigg College directly with Dr Neil Hudson MP and the Secretary of State for Education.

The question was put to the Prime Minister by lead campaigner and local MP, Dr Neil Hudson MP in his quest to save Newton Rigg College from closure. In his question, Neil asked

the Prime Minister to ask Government Departments to work with him and local stakeholders to secure a sustainable future for Newton Rigg.

In response, Prime Minister Boris Johnson stated he was grateful to his Hon. Friend (Neil Hudson MP) in what he knew would be a difficult time for the community and those who care about the College. He continued to propose a ‘proper conversation’ about what could be done to help in a meeting with Dr Hudson and the Secretary of State for Education, The Rt Hon Gavin Williamson MP.

This welcome news comes after last week’s announcement by the Further Education Commissioner that, as a consequence of meetings with Dr Hudson, a Strategic Review of the college will take place to evaluate in detail bids from interested parties that have come forward with proposals for the future of the College. The review will also give consideration to how the area’s educational needs will be met moving forward and will engage closely with interested parties and relevant stakeholders.

Speaking after the Prime Ministers Questions, Neil said “It was great to have the opportunity  to have been able to bring Newton Rigg to the forefront of the House of Commons and most importantly, directly with the Prime Minister. I am delighted to have the opportunity to talk with him directly about Newton Rigg and what can be done to find a secure and sustainable future for the campus.”

Newton Rigg College is the oldest Agricultural Education  establishment in England, with its origins dating back as far as 1874. The college was established on its current site 124 years ago, at the suggestion of Sir Wilfred Lawson, a local MP. The campus runs two farms, a dairy unit at Sewborwens which re-opened in March 2014 and a hill farm at Mungrisdale in the Lake District National Park. Newton Rigg is the only college in England with a hill farm facility.