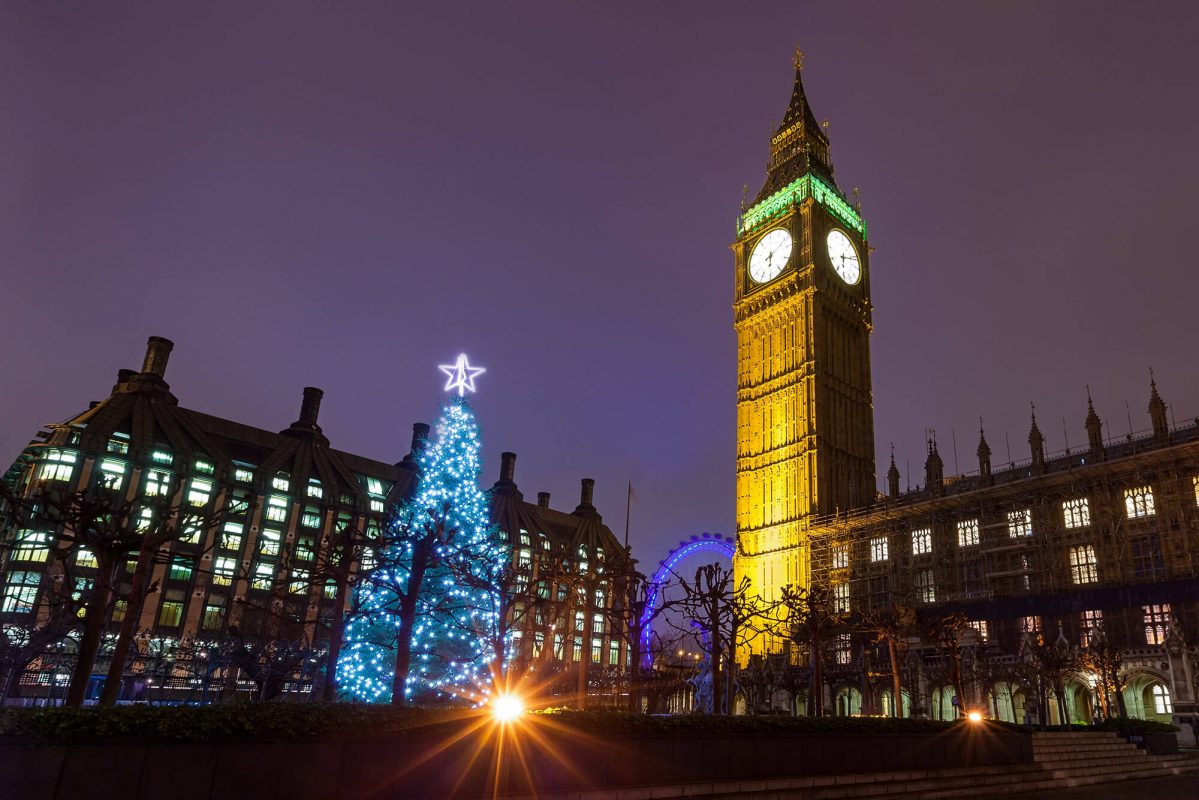 A very special Christmas tree that is one in a million is destined to become the most famous in Britain. A 43-foot-tall Sitka spruce with “film star” looks has been selected from the 155 million trees growing in Kielder Forest, Northumberland, to stand at the foot of Big Ben in London.

The prime specimen has been chosen by Forestry England works supervisor Steve Orton. “Finding a specimen of this size that’s well formed and in an accessible part of the forest is not easy,” Mr Orton said. “It will be photographed from every angle so it must have a really good all-round shape. It takes a trained eye, but I love the challenge of finding the right tree.”

Mr Orton lives in Hexham and has been with Forestry England for 17 years. When he is not deliberating on the right tree for Westminster with his colleagues, he is working on a huge restocking effort to plant three million saplings to replace trees felled for timber, which is a massive task that has to be done by hand in the colder months making it a race against time.

It’s a big honour to be the one who fells the Big Ben tree, but it’s a big team effort and needless to say we have to be extremely careful not to damage it. We are also thinking ahead,” Mr Orton said.

“Kielder is one of the few places in the UK that can supply really tall high-quality trees and many will grace city centres this year around the country. But to ensure a consistent supply we have taken seeds from previously selected trees and then planted the saplings at carefully recorded locations. We reckon that by the 2050s some of these thoroughbreds will be ready to take their place at prime spots, including Westminster.”

Smaller trees are also being supplied for the Speaker’s apartment and medieval Westminster Hall. They will be taken 330 miles south overnight on a low loader truck and then readied with lights before a grand switch on. Other tall trees are being despatched from Kielder Forest to city centres around the UK, including Glasgow, Ipswich and Sunderland.

The massive restocking push in Kielder is an opportunity to ensure the nation’s largest working forest will be relevant for future generations by responding to the ‘big ticket’ issues of climate change, biodiversity crisis and health and well-being, as well as supplying vital timber.