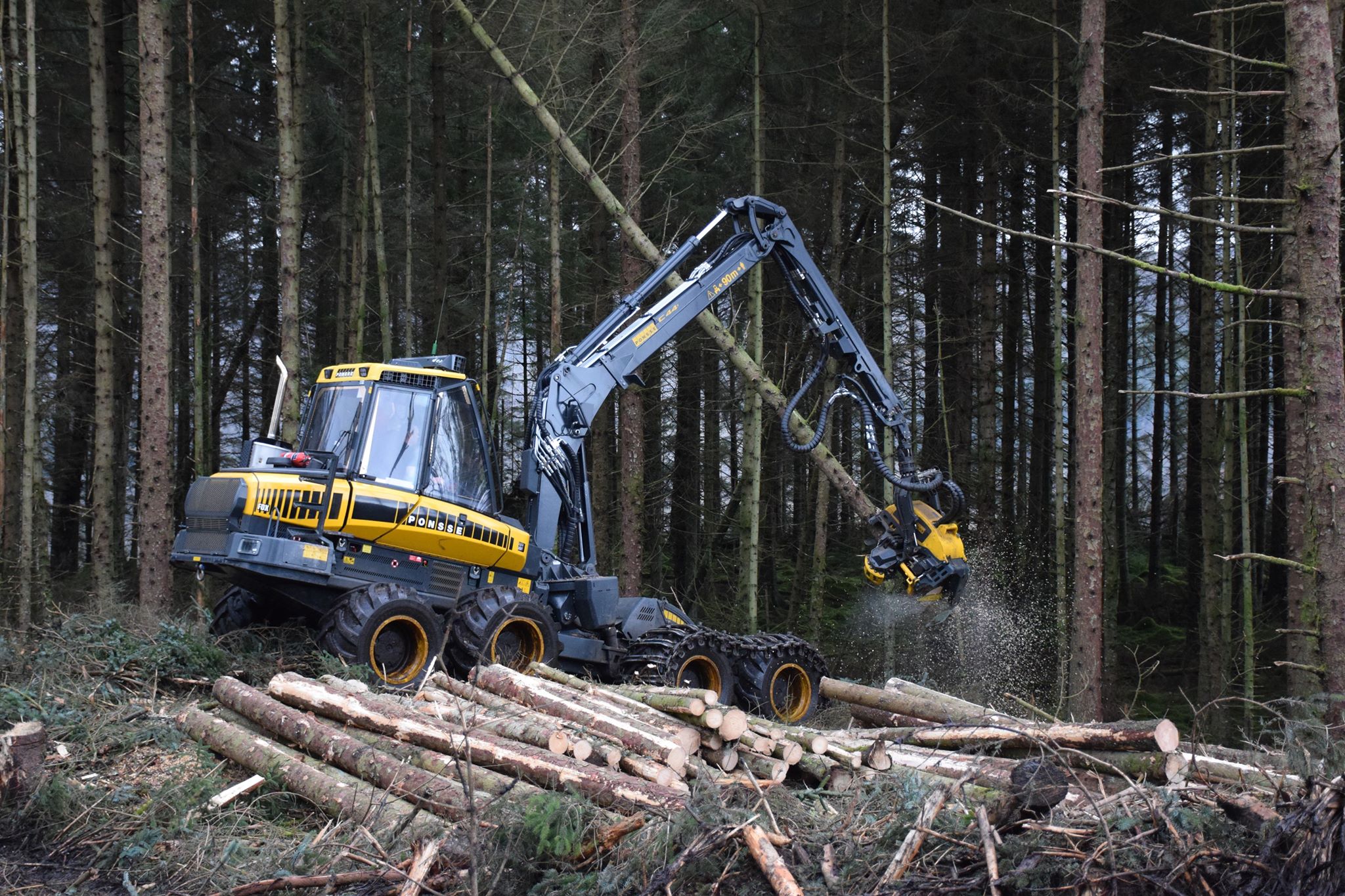 The cost of felling in large scale forestry increased by 6% in 2019, according to new statistics from the Swedish Forest Agency. Difficult fellings that were caused by storm and bark beetle infestation affected the cost.

The cost of thinning increased by 4% in northern Sweden. In southern Sweden it instead declined by 4%, back to the same level of 2017.

This survey also includes estimations on fellings that were more difficult because the forest was damaged by fires, storms, insects or fungus. The costs of these difficult fellings were 37% higher than ordinary regeneration felling in 2019. That is a 9 percentage points above the difference in 2018, a year when Sweden had large areas of forest fires.

The most prominent causes of the difficult fellings in 2019 was storm Alfrida, which mostly affected the regions Stockholm and Uppsala, and also the bark beetle infestation in southern Sweden.

The cost of silvicultural measures (cleaning, scarification, planting and sowing) increased by 3% in northern Sweden and decreased by 1% in southern Sweden compared with the previous year.

Statistics on costs in large-scale forestry are volume weighted or area-weighted and relate to current prices. Large scale forestry is defined as ownership of more than 16,000 ha forest land or an annual felling of more than 50,000 m³. The survey is a collaboration between the Swedish Forest Agency and the Forestry Research Institute of Sweden