Indigenous burning practices to be adopted in WA-first

The new fulltime position with the Department of Fire and Emergency Services is also believed to be an Australian first and will help incorporate traditional bushfire management practices with contemporary methods across Western Australia.

The new Coordinator will spend their first year engaging with traditional owners, other land managers, and communities to better understand their cultural connection with fire and its uses for mitigation and firefighting.

The Coordinator will then help bring together Western Australia’s various traditional fire techniques and learnings with contemporary fire management to create new or adapted methods.

Kayteyte man Wayne Davis has been appointed to the new position and brings almost 40 years’ experience as a traditional fire practitioner and land management consultant.

Mr Davis, who is now based at the Bushfire Centre of Excellence, has worked with Federal and State Governments and Aboriginal Corporations in the Northern Territory, Queensland, northern Western Australia and South Australia including in Arnhem Land and the APY Lands.

“Australia’s First Peoples have tens of thousands of years of knowledge about the use of fire to reduce bushfire risks and to manage the land.

“So the creation of a Traditional Fire Programs Coordinator within a State government agency is a very welcome step in adapting bushfire management and mitigation in Western Australia to recognise that long history.

“The Department of Fire and Emergency Services already works closely with Aboriginal people through a range of Aboriginal advancement initiatives and this new role is a progression of that existing relationship.

“Traditional owners have also worked with the department across the State to identify and protect culturally significant sites during bushfires.

“I would like to congratulate Mr Davis on taking up this inaugural position and I look forward to seeing the complementary integration of traditional fire practices with contemporary fire management to help make WA more resilient to bushfires.” 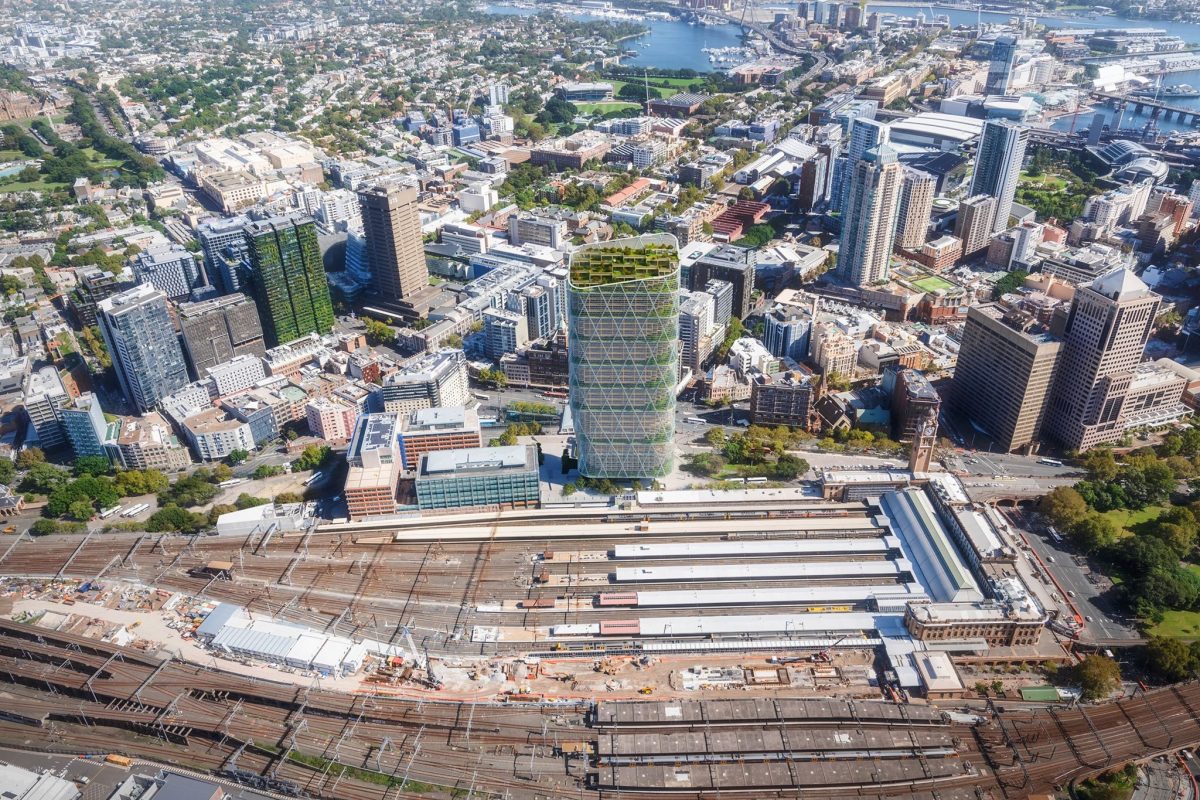 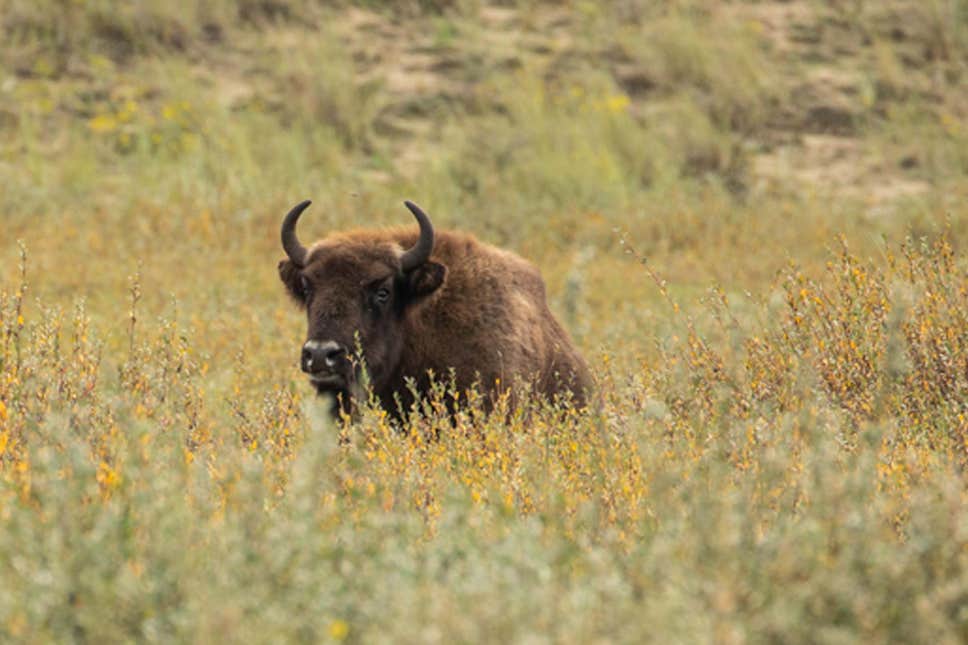 Wild Bison Returning to the UK 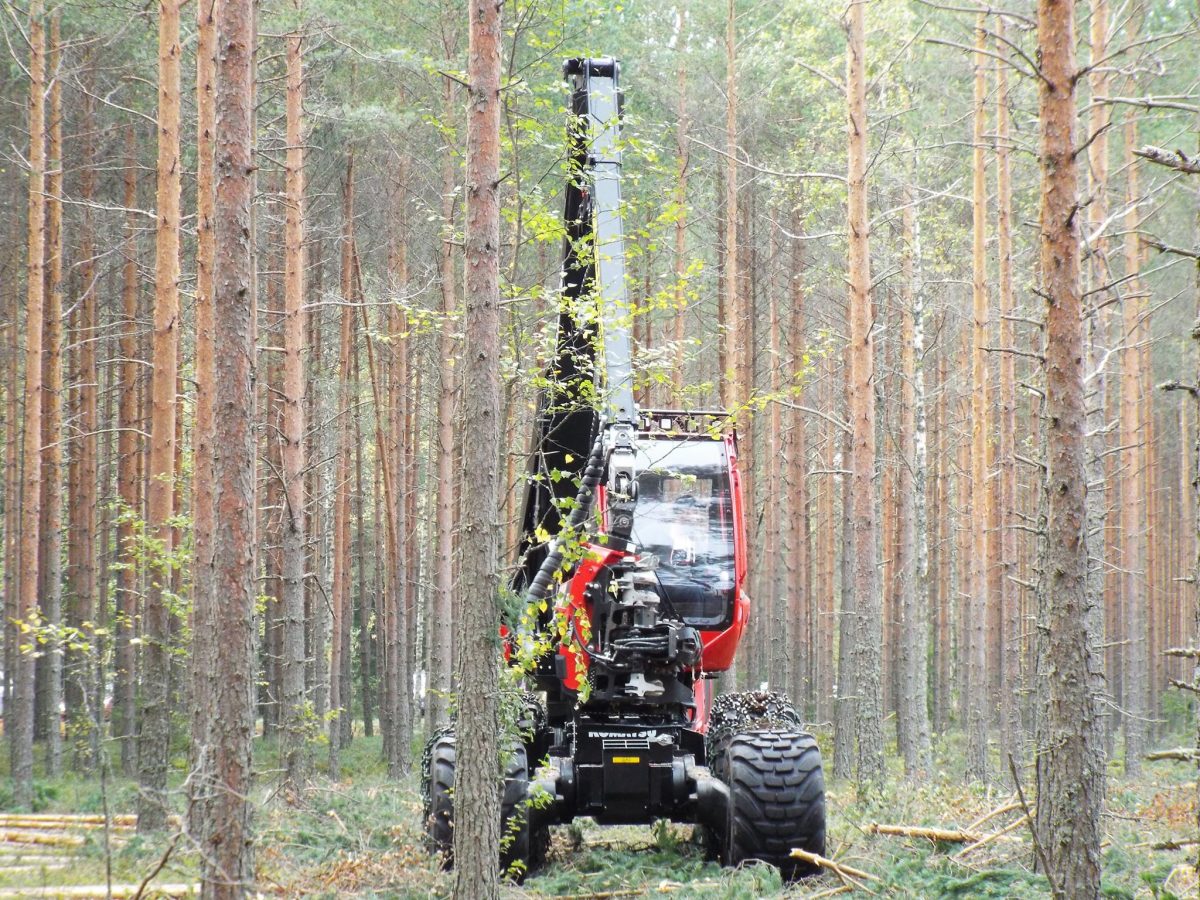 Roundwood Trade down by 30% in Finland 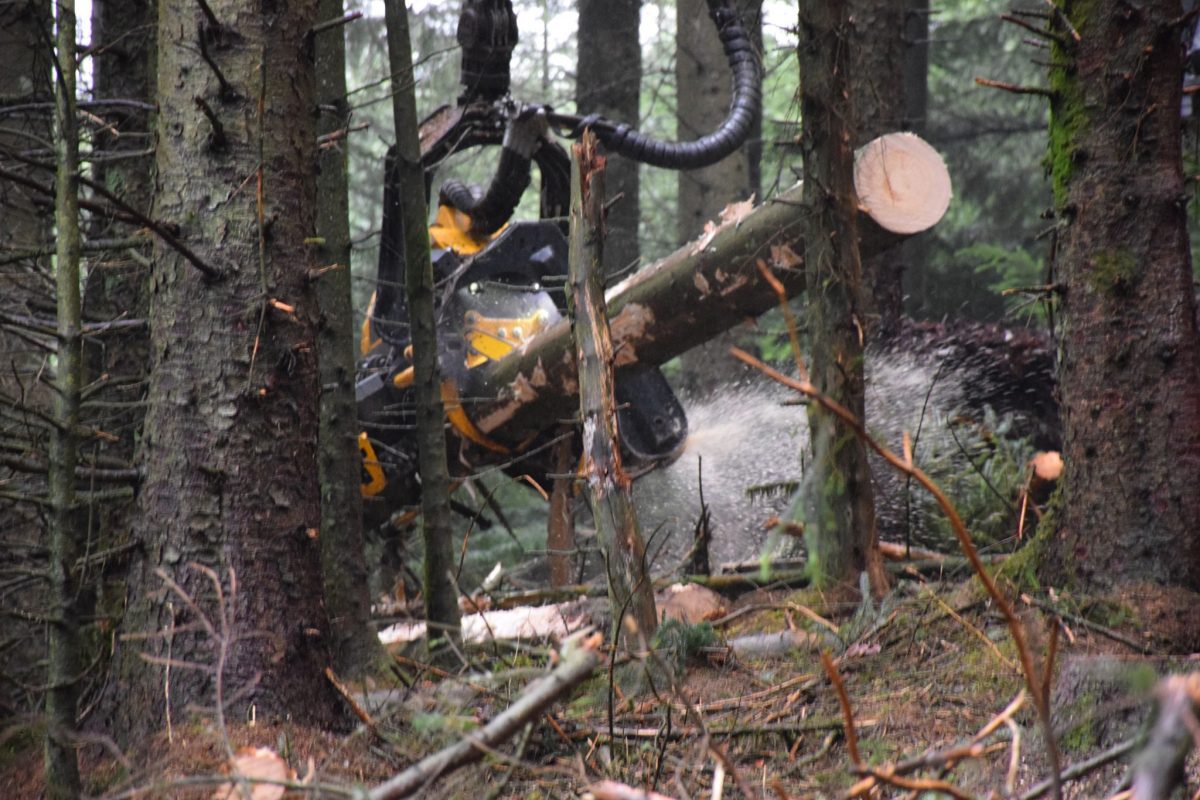 Wild Bison Returning to the UK

Roundwood Trade down by 30% in Finland