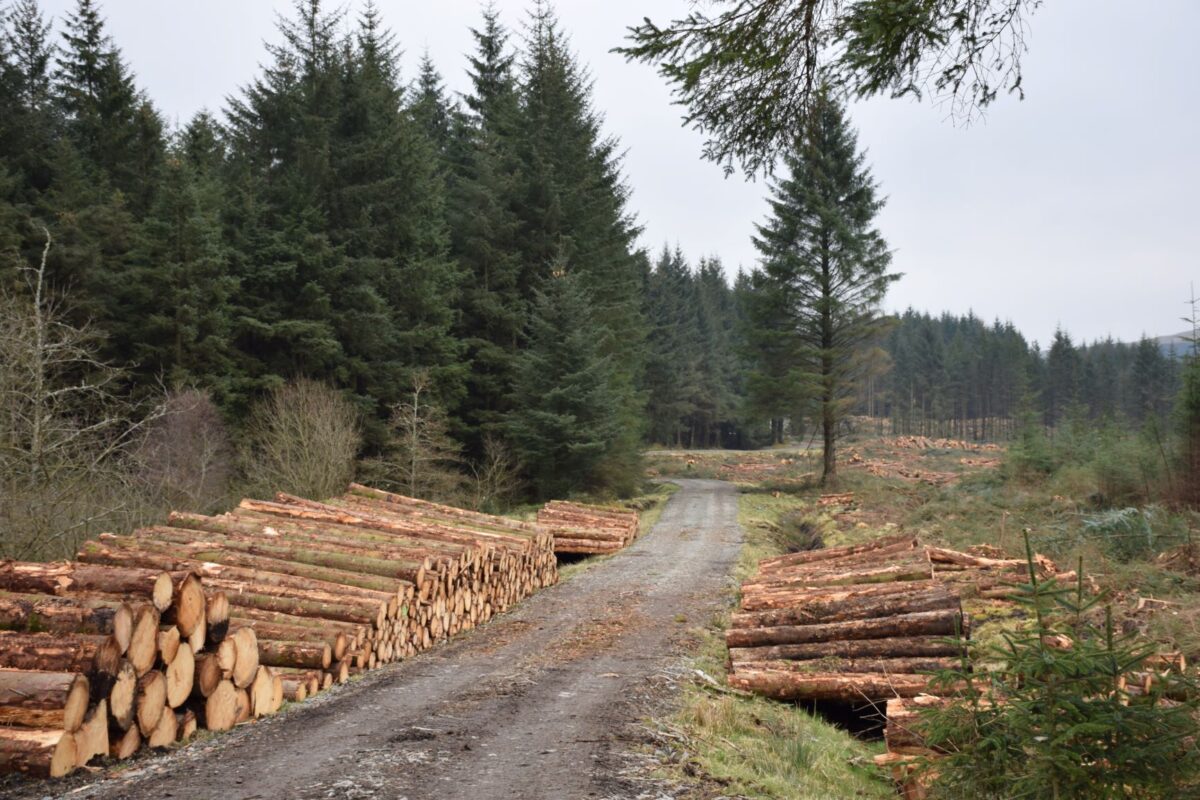 The issues in the Irish forestry sector and the attempts to deal with them have been slammed by one TD (member of parliament Ireland), who has labelled it a “national scandal”. Independent TD Michael Fitzmaurice said it was “mind-boggling” that mills in Ireland were forced to import timber from abroad “in order to keep the show on the road”, given the amount of timber that is fit to cut in Ireland.

“There are thousands of licences currently submitted to the Irish Forestry Service of the Department of Agriculture, Food and the Marine – cross clear felling, thinning, roads and afforestation – with applicants yet to receive a decision,” Fitzmaurice highlighted.

“This is despite senior representatives within the Forest Service previously citing a target of processing 100 licences a week in order to reach their annual goal of 4,500,” the Roscommon-Galway TD said.

He claimed that, if results such as these were seen in the private sector, there would be “serious reforms and people would lose their jobs over it”.

“Irish mills are struggling to source timber and foresters with big outlays on machinery are struggling to secure work in order to keep repayments paid and wages in their employees’ pockets. Yet the Forest Service seems to be pondering along at the same pace which has led us to this crisis situation in the first place,” Mr Fitzmaurice said.

He asserted that success in the sector had to be measured by the number of licences processed, adding that the clearing of the backlog, at the moment, “seems like a pipedream”.

“We are seven months into the year and only 2,722ha of afforestation has been licenced – which is a long way from the 8,000ha target that we have failed to meet continuously in recent years,” he said.

“If this trickle of licences continues, it will place the final nail in the coffin and countless people will lose their jobs. Serious questions will have to be answered at the next meeting of the agriculture committee by Minister [of State] Pippa Hackett and senior representatives.”

Irish sawmills are being “forced to import timber” as the forestry logjam continues to bite, according to Sinn Féin TD Brian Stanley.

Commenting on the matter he stressed that the “current difficulties in the timber industry cannot be allowed to continue any longer”.

In a statement he said:

“Last week I visited Mountrath and Coolrain Sawmills along with Matt Carthy, Sinn Féin spokesperson for agriculture and forestry, to discuss with management the problems they are experiencing regarding timber supplies.

“Unfortunately the industry is experiencing huge problems at the moment with timber supplies.

“We have the ridiculous situation where timber that is ready to be cut in the Sliabh Blooms area, just up the road from the sawmill, cannot be harvested. This is forcing a situation where some of the supplies at the local sawmills have to be imported from Scotland.”

The midlands TD highlighted the difficulties being experienced by farmers seeking permission to plant trees, adding that the “situation is even more difficult regarding harvesting licences.

Noting that some licences have been in the system for a long time, the former Sinn Féin agriculture spokesperson said:

“We have one case in the constituency where a man is waiting almost three years for a licence to harvest 20ac of trees.”

The TD warned that this has led to a situation where potential growers and farmers are “reluctant to get involved in forestry schemes”.

“If the current situation is not addressed without delay it poses potential risk to jobs and restricts the industry from expanding. This is also leading to difficulties with supplies of timber to the construction sector and increasing the price of raw material.’’

“Sinn Féin is supporting the proposals from the all party Dáil committee to streamline the process. At present, three sets of permissions are required and involves three separate processes for planting, thinning and the harvesting and permission to construct access roads to forestries.

“There needs to be one single streamlined process right through from planting to harvesting so as to give certainty to growers and to simplify the application.

“The working groups established by the government are little more than talking shop and is just further delaying matters.”