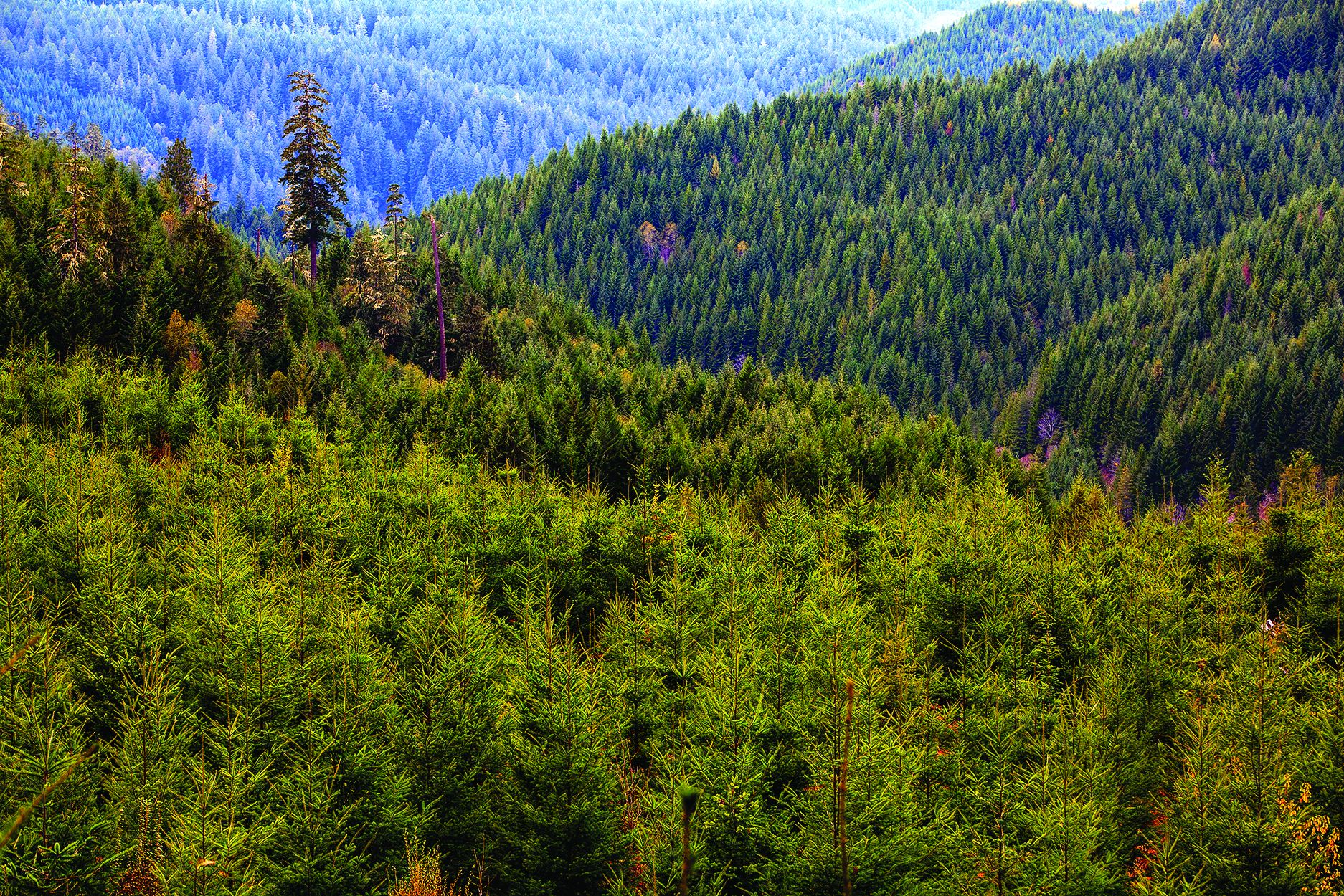 Lumber prices have soared to records. Demand for wood is skyrocketing. The shares of wood suppliers are surging. And yet, trees themselves are dirt cheap in places like Louisiana, where timber supplies are plentiful.

The so-called stumpage fee, or what lumber companies pay to land owners for trees, for Louisiana pine sawtimber on March 31 was $22.75 per short ton, according to the latest data from price provider TimberMart-South. That’s the lowest since 2011.

An abundance of harvest-ready trees has kept stumpage fees extremely low across the U.S. South, home to half of the country’s production. Meanwhile, lumber futures are up 85% in 2021 because of soaring demand. Sawmills profit from the premium lumber commands over the stumpage fee — think of it like the lumber crack spread.

Those margins are exploding. The spread between futures and stumpage for Louisiana pine, for example, has more than doubled just this year, topping $1,100 per 1,000 board feet.

Harvest-ready trees exceed sawmill capacity throughout the southern U.S. Since it’s so expensive to transport heavy logs, supplies go to sawmills in the area and the fees are highly localized in the region, where many timberlands are privately owned.

In Alabama, the stumpage fees are slightly higher than Louisiana at $23.34 per short ton. But they’ve barely budged since 2016 and are half the price fetched in 2005.

By comparison, during the last lumber surge (in the first half of 2018), the spread topped out just above $440.

“If you can source the lumber, you’re making a whole bunch of money right now,” Stinson Dean, chief executive officer of Deacon Lumber Co., said in an interview on Bloomberg Television last week.

The margin calculation is similar to the oil market’s famed crack spread, or the price at which gasoline trades over crude, and doesn’t account for the expense of processing logs into lumber cuts like plywood or two-by-fours.

Lower stumpage fees are beefing up profits for sawmills as a frenzy for home-renovation and building has sparked an unprecedented surge in demand for lumber. And mills are cranking it out to take advantage of the unusually high margins, with those in the South running at about 93% of capacity, according to Forest Economic Advisors LLC.

“As soon as the supply disruptions sort themselves out and everything gets back to normal, we expect a major correction in prices,” said Joshua Zaret, a senior analyst at Bloomberg Intelligence. “But right now, if you’re producing lumber in the U.S. South — or anywhere for that matter, but particularly in the U.S. South, where your log cost hasn’t come up — it’s very profitable.”

Investors are rewarding the mills. Shares of West Fraser Timber Co., the world’s biggest lumber supplier, have tripled in the past 12 months in Canada trading.

Still, there are signs that margins could start to shrink later this year and into 2022 as sawmill capacity expands and eats into the tree glut.