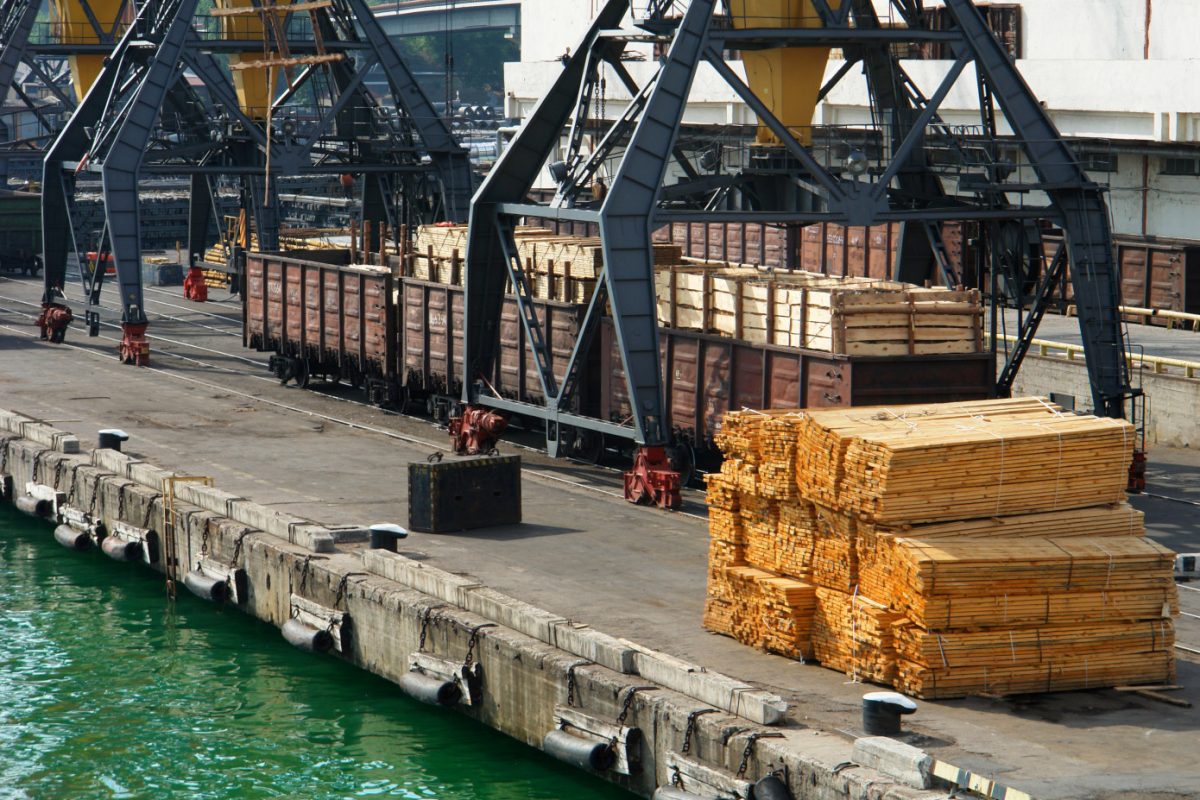 Timber prices in China soar as imports have been affected by the COVID-19 pandemic, which has put much stress on companies in the sector. But experts predicted that the situation would ease as the pandemic wanes and conditions improve.

“The COVID-19 pandemic keeps disrupting the timber sector’s logistics and imports have decreased at coastal and border ports,” said Pan Jinzhi, a sales manager at a timber import and processing company based in Erlian, North China’s Inner Mongolia Autonomous Region, that focuses on importing timber from Russia.

Pan, who has 20 years of experience in handling timber, said that prices of construction timber had risen from 1,500 yuan (US$228.45) per cubic meter last year to 1,900 yuan in March, a new record.

A Beijing-based furniture company employee called Mr Li said that wood prices have risen about 20% in the past two years, because imports were limited. Some furniture producers closed as a result, and inventories of wood furniture are high.

China is the world’s largest importer of timber and the second biggest timber consumer. 93.74 million cubic meters of logs and converted timber was imported in 2020, a 2.63% year-on-year decrease, per released data by the General Administration of Customs. According to Chinese customs, imported timber accounted for more than half of total consumption.

Countries including New Zealand, Russia, Germany and Australia exported more than one million cubic meters of logs to China in the first half of 2020, according to the Wood Value Promotion and Sustainable Development Centre.

Russia is China’s major timber source. China imported US$2.85 billion worth of timber from Russia in 2020, followed by Thailand and the US with export values of US$960 million and US$779 million, respectively, according to an industry research institute.

Moreover, China suspended import of timber from Australia’s Queensland and Victoria states last October and November respectively saying it was due to pests detected in the shipments.

“When the epidemic wanes and conditions improve, supplies will increase and prices will decline slightly,” Ma Haibin, a vice-chairman of the China Timber and Wood Products Distribution Association’s Taicang branch in East China’s Jiangsu Province, told China Central Television in an interview.