Car and Phone Batteries made from Trees, Nippon Paper 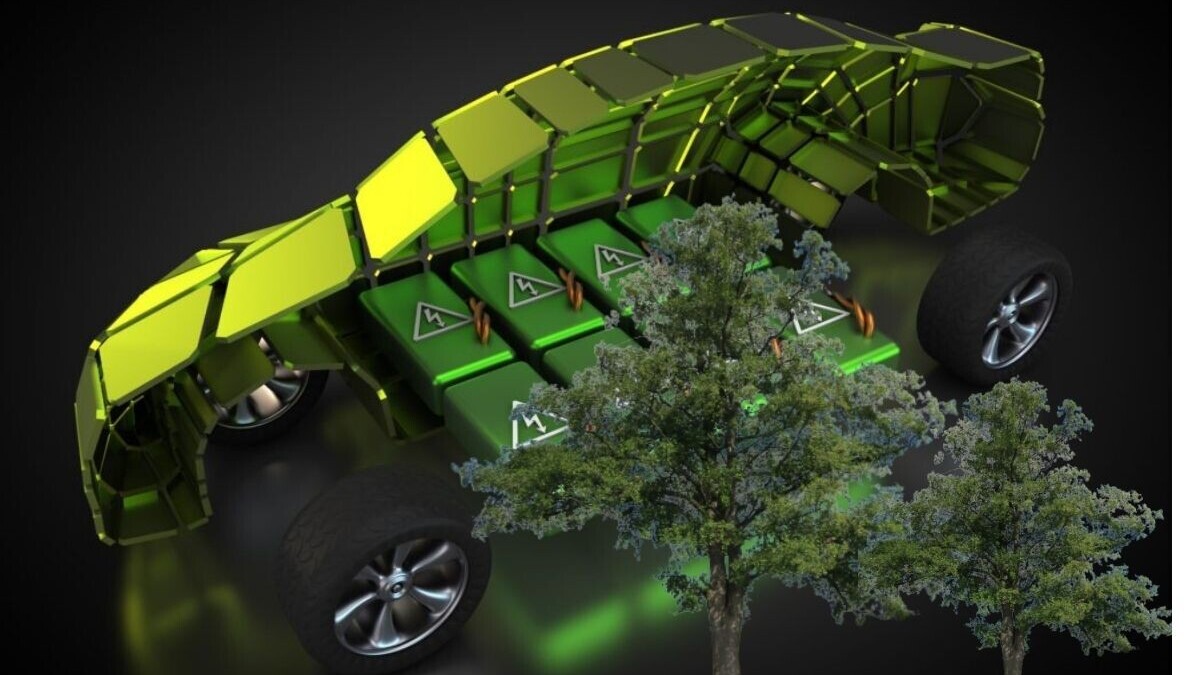 The Japan Times – It’s a potential leap in technology that most scientists remain skeptical about, but which a Japanese paper producer is determined to pursue: using trees to develop a successor to lithium-ion batteries for electric cars.

Nippon Paper Industries Co. is targeting new breakthroughs in the use of cellulose nanofibers — materials produced by refining wood pulp to the size of hundredths of a micron or smaller, and currently used in products like diapers or food additives — with the aim of creating supercapacitors that could store and release energy with vastly improved performance, and less environmental impact, than existing batteries.

“We must move faster in working with other companies to find practical uses,” Toru Nozawa, Nippon Paper’s chief executive officer, said in an interview.

Cellulose nanofiber-based supercapacitors could “be applied for areas where lithium-ion batteries are used, such as cars and smartphones.’’

The firm aims to have a pilot energy storage system ready for demonstration at the World Expo in Osaka in 2025, and to fully commercialize the technology by a decade later.

Supercapacitors hold massless electrons in an electric field, while batteries store energy in chemical form. The differences mean that the former is ideal for delivering short and intense bursts of power — like the pop of a camera flash — but have only a fraction of the storage capacity of a lithium-ion battery.

For decades that has meant supercapacitors have taken a role in niche applications, used in memory backup systems for laptops, pitch control for wind turbine motors, or in regenerative braking for some hybrid and plug-in vehicles.

They have also held out the long unrealized promise of an energy storage system with dramatically shorter recharging times, fewer safety risks and zero reliance on pricey metals like cobalt or nickel.

“There are lots of opportunities for supercapacitors to continue to grow as a technology, but they are in a completely different technology segment versus batteries,” said Sam Jaffe, managing director at Boulder, Colorado-based Cairn Energy Research Advisors, an industry consultant.

“Supercapacitors are not and never will be a competitor to lithium-ion batteries.”

There’s also a challenge from enhancements to existing lithium-ion batteries, which have routinely provided good energy storage capacity, but have previously found slow recharging a limitation.

Proponents of supercapacitors insist there’s value in persevering. Energy density is already improving, and the components can take another major step forward by using cellulose nanofiber, known as CNF, said Mikio Fukuhara, a research fellow at Tohoku University who has collaborated with Nippon Paper.

In a paper published in March in the journal Nature, a team of scientists including Fukuhara offered evidence that supercapacitors using CNFs could be used to store large amounts of electricity and have potential suitability for handheld electronics, transportation and for the storage of renewable energy.

Early use cases would be devices using low voltages, such as smartphones or smartwatches, Fukuhara said by phone. Deploying the supercapacitors in electric vehicles would be the “ultimate application,” and requires another set of advances, in part because the cars use higher voltages.

“I am confident it will replace lithium-ion batteries in the future, and become a deciding factor in the effort to save the environment,’’ he said. “It will be another industrial revolution.”

Nippon Paper is also seeking opportunities to lift supply of materials to existing battery manufacturers, while it continues to develop the rival technology. The company has added at least one leading producer as a customer and is also considering plans to establish supply hubs in growing markets like Europe, Nozawa said in an interview.

“There’s no doubt that the shift to electric vehicles will accelerate,” he said. “We have to tap into the flow.”