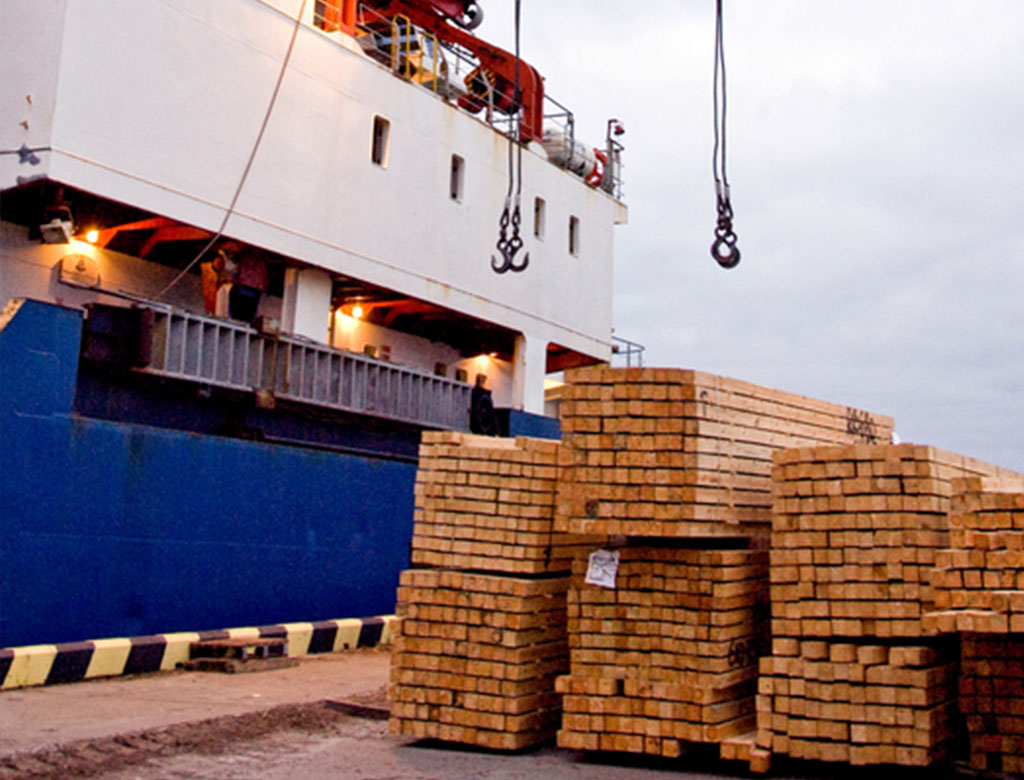 Thirteen years on from the global financial crisis of 2008, import volumes have returned to the record levels of 2007 in the UK.

The UK’s Timber Trade Federation’s most recent statistics show a surge of imported timber in June 2021, exceeding the one million m³ mark. At a total of 1.01 million m³, this brings the total volume of imports to more than 6 million m³ in the first six months of 2021, the highest in 14 years.

countries exporting more than one million m³ more in the first half of 2021. Sweden, Finland, and Latvia have each supplied an additional 300,000m³, while ‘smaller’ countries such as Lithuania and Austria have also recorded growth rates of over 200%.

Hardwood imports also increased, growing by 30% in the first half of 2021 compared with the same period in 2020.This growth is largely driven by RM&I and new build housing as people invest in the places they have spent the past 18 months working – their homes. Government housing policies have also contributed towards this unprecedented surge in demand.

While some of this demand may ease as pandemic restrictions subside, the demand for timber is likely to remain strong amidst a construction industry seeking to rapidly decarbonise, which TTF will be nurturing particularly it moves further into a merger with TRADA to form Timber Development UK.

There remain issues in the market such as logistical and labour issues that have created uncertainty, with haulage continuing to be a headache throughout the supply chain.

UK, however, a clearer picture should be formed by Q4.