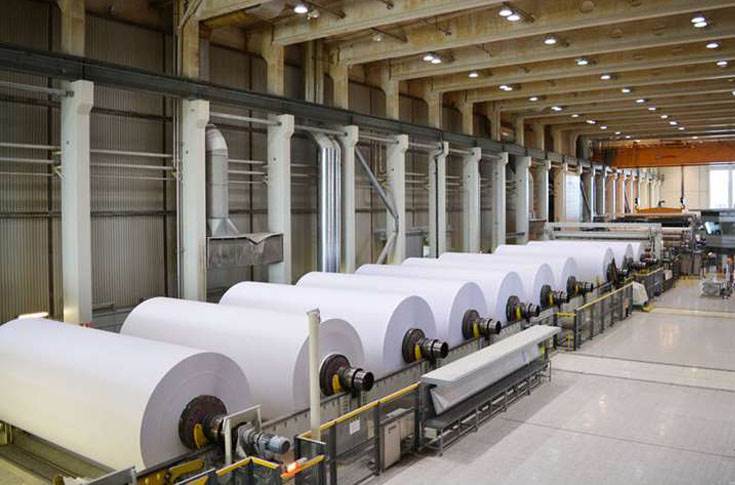 The Finnish Paperworkers’ Union has agreed to a settlement proposal to end the devastating long-running strike action at UPM.

The 112-day strike at papermaking giant UPM Kymmene, which crippled production since new year’s day, and raised the anxiety levels of printers everywhere, is over.

UPM and the Paperworkers’ Union have just agreed on a first-ever business-specific collective labour agreements for the five UPM businesses, which will run for the next four years, ending the longest ever strike in Finnish papermaking history.

The strike began on1 January, with the company demanding that paper workers be split into five separate business units and a different collective agreement applied to each. The union was resolutely opposed, saying that would have left half their members at UPM without a new agreement.

Now almost four months later the union claimed victory in the deal just agreed, saying: “The essential result is that the extensive impairments required by the employer, such as the increase in working time without compensation, ie the number of hours worked, did not materialise.”

No paper has been manufactured by any UPM Finland mills since January, with the paper workers union receiving support from the electricians and transport workers union. Some 200 workers from the 2100 staff on strike were ordered by the courts to keep the plants maintained. Output is expected to begin to ramp immediately.

The strike exacerbated concerns over global paper supply, particularly for commercial grades, newsprint and especially label stock, with UPM Raflatac manufacturing its own products, and also providing the base liner for many other brands. Tony Bertrand, marketing manager at Ball & Doggett, which distributes UPM grades here, said the strike was “not helping” those issues.

The shipping crisis has led to massive freight cost rises for Australia and New Zealand, and is seeing lead times for supply blow out, with the strike contributing to anxiety among printers everywhere. However local paper distributors have been telling the industry in Australia and New Zealand there is no need to panic, and that they have supply under control, through their multiple supply sources.

The conciliator submitted settlement proposals for separate collective labour agreements for Pulp,Communication Papers, Specialty Papers, Raflatac and Biofuels, and both parties approved them.

The contract period of the new agreements is four years. Pay increases are in line with the current industry norm. Revisions to wages will be negotiated after the first two years. New agreements are structurally less complicated than the old one, and the number of pages is about half of the earlier.