Wood harvesting is part of the climate solution 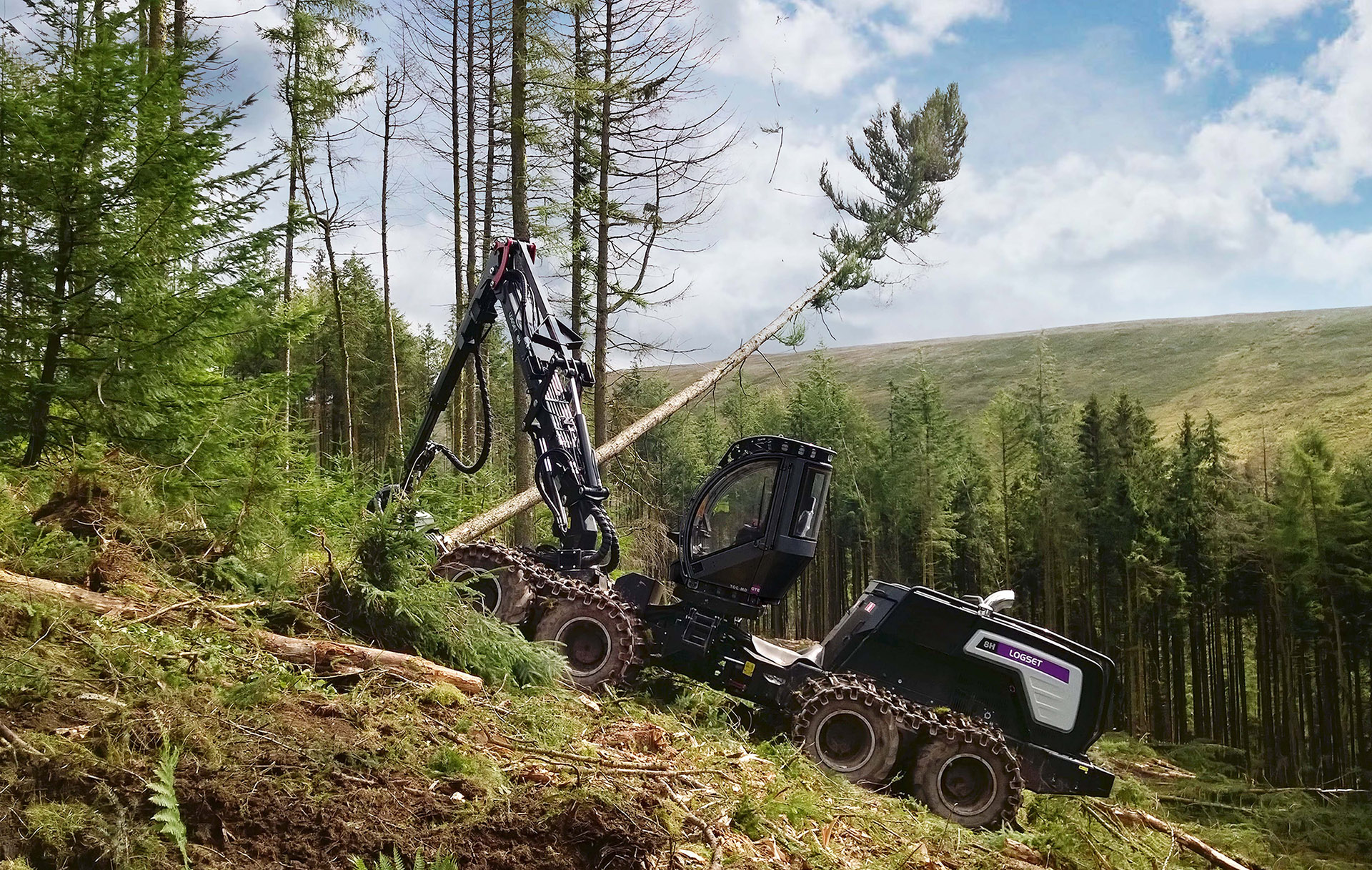 A recent study commissioned by the Swedish Forest Industries on the environmental effect of wood harvesting in Sweden shows that the climate will not be better off if wood harvesting was restricted, and carbon stored in the forest. The assumption, which is often applied in EU policy discussions, instead leads to higher fossil emissions and more carbon dioxide in the atmosphere. The forest bioeconomy is built on carbon circularity and wood harvesting. It provides for stable carbon storage in the forest as well as considerable displacement of fossil-based products. The conclusions are relevant for several on-going European Green Deal policy discussions, such as the revisions of the EU Forest Strategy, the LULUCF Regulation and the Renewable Energy Directive.

The study “The forest carbon debt illusion” by Dr. Peter Holmgren, a former head of FAO’s climate division, examines the environmental effects of wood harvesting in Sweden. The results show that reducing or halting wood harvesting does not yield the best outcome for the climate. Instead, long-term investment in sustainable forest management and efficient, integrated value chains for wood-based products are better for the climate.

“Results show that the amount of atmospheric carbon dioxide would increase if we were to reduce forest management and the use of wood. This is not surprising at all in a long-term perspective – most experts agree that an unmanaged forest neither delivers wood for renewable products, nor can retain all the carbon that it takes up. What is new is that this is true also in the short-term. Less wood-based products means that more fossil-based materials will be used instead. A temporarily increased net sink in the forest cannot fully compensate and the overall emissions will therefore increase”, says Peter Holmgren.

Comparing the scenario of no harvesting and as-actually managed over a 40-year period, the study shows that a complete stop would have led to 1,0-1,8 Gt more carbon dioxide in the atmosphere than the latter case. Over a 10-year period, the results suggested the same, with no harvesting leading to 10-20 Mt more carbon dioxide emissions. Holmgren also examined a smaller (10%) reduction of harvesting. He found that even at this level the climate would not be better off as the increased storage of carbon in the forest would be offset by higher fossil emissions.

Even though the report is based on Swedish conditions, the conclusions are valid also in a broader European perspective:

“The European forest-based sector already makes a major contribution towards the ambitious European Green Deal targets. Active forest management in combination with efficient wood-based value chains gives a high climate benefit in the short- and long term. With integrated use of biomass, we achieve more for the climate than by attempting to park more carbon in the forest. When forests are valued for their timber supply, they will be managed for valuable growth and for avoiding damages”, says Peter Holmgren.

Plans for achieving net-zero emissions in EU currently include increasing the net sink in forests. This way, it will be possible to allow for a range of fossil emissions to continue, in particular those that would involve difficult political decisions to get rid of. The policies and programs within the EU that affect forests (e.g., The Green Deal, the Taxonomy, the EU Forest Strategy, REDIII and LULUCF) must include a greater focus on the entire value chain of forestation.

“Holmgren’s analysis points to the need of more scientific studies of the forest-based sector’s climate influence, where one considers the entire value chain, including consequences for society. Some of today’s research treats forests as an isolated island”, says Emma Berglund, Forest Director International and EU Affairs at the Swedish Forest Industries.

“The report shows that the forest is a significant part of the solution, today and in the future. I encourage politicians to make clear decisions in favor of a growing circular bioeconomy, leading to a considerable reduction of atmospheric carbon”, says Anna Holmberg, Director and Head of the Swedish Forest Industries’ Brussels office.