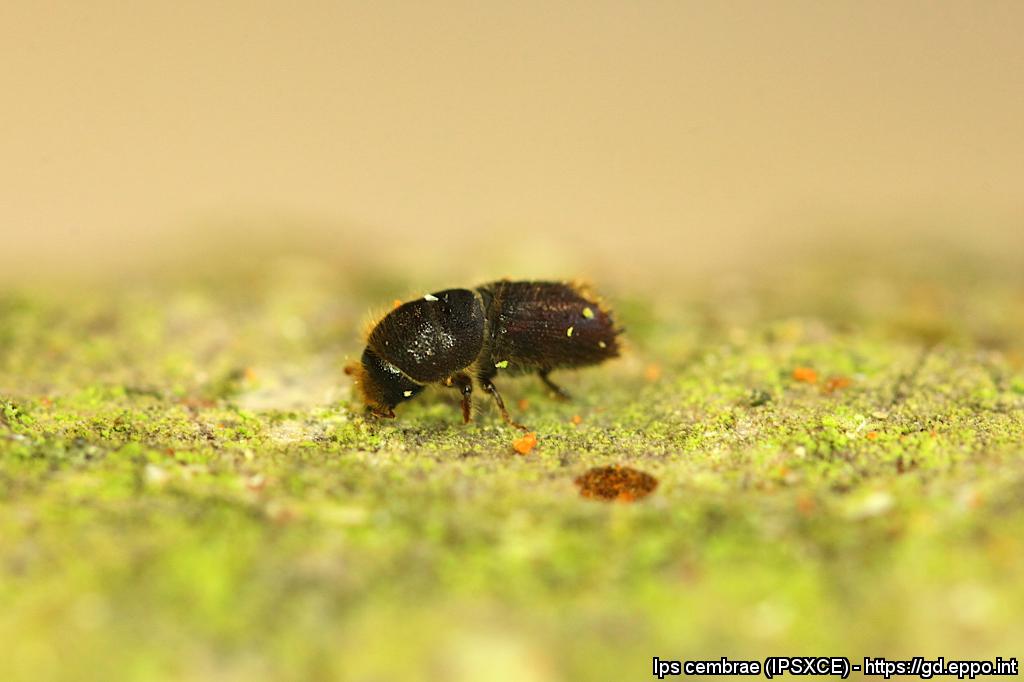 A total of five of the beetles, which affect larch trees, have been caught in three traps; one near Oban, one near Invergarry and three north east of Fort William.

Scottish Forestry’s Tree Health team has carried out ground surveys around each site and no evidence of any breeding populations has been found. Wider surveillance is being carried out, including drone surveys.

Tree health experts believe the beetles could have arrived in these areas assisted by winds and warm temperatures or transported via timber movement, vehicles or machinery.

The beetles were found in Scotland’s conifer bark beetle ‘Pest Free Area’ which enables the movement of conifer roundwood and bark from this area to the Island of Ireland. As a precaution, there will be a temporary cessation of movement of larch to Northern Ireland and the Republic of Ireland until further surveillance is completed.

James Nott, Head of Scottish Forestry’s Tree Health team said: “These findings in very small numbers demonstrate the effectiveness of the surveillance and monitoring within the Pest Free Area. Although it is good news that no breeding populations have been found, we need to remain vigilant and act swiftly in an ever-changing environment.

“We do not expect the temporary cessation of movement of larch to the Island of Ireland will have an impact on the industry. Quantities in the past have been very low and no larch has been moved at all this year. Spruce logs make up the bulk of the trade from the PFA and are unaffected by these findings.

“I would like to remind everyone in the industry to be vigilant to the risks posed to our forest resources and natural habitats by pests and diseases and to continue to develop awareness and biosecurity measures.”

The pest was first detected in Scotland in the 1950s, believed to have been brought here in timber imports after the war. It has since established in low numbers through much of the country but has not previously been detected in the Pest Free Area.

In low numbers, the beetle is not considered a major threat to trees and only once in the last 10 years have trees been found to have been killed by Ips cembrae.

Over 5,000 inspections have taken place in larch over this period in the efforts to control and monitor the spread of pests and diseases including Phytophthora ramorum and Ips cembrae.