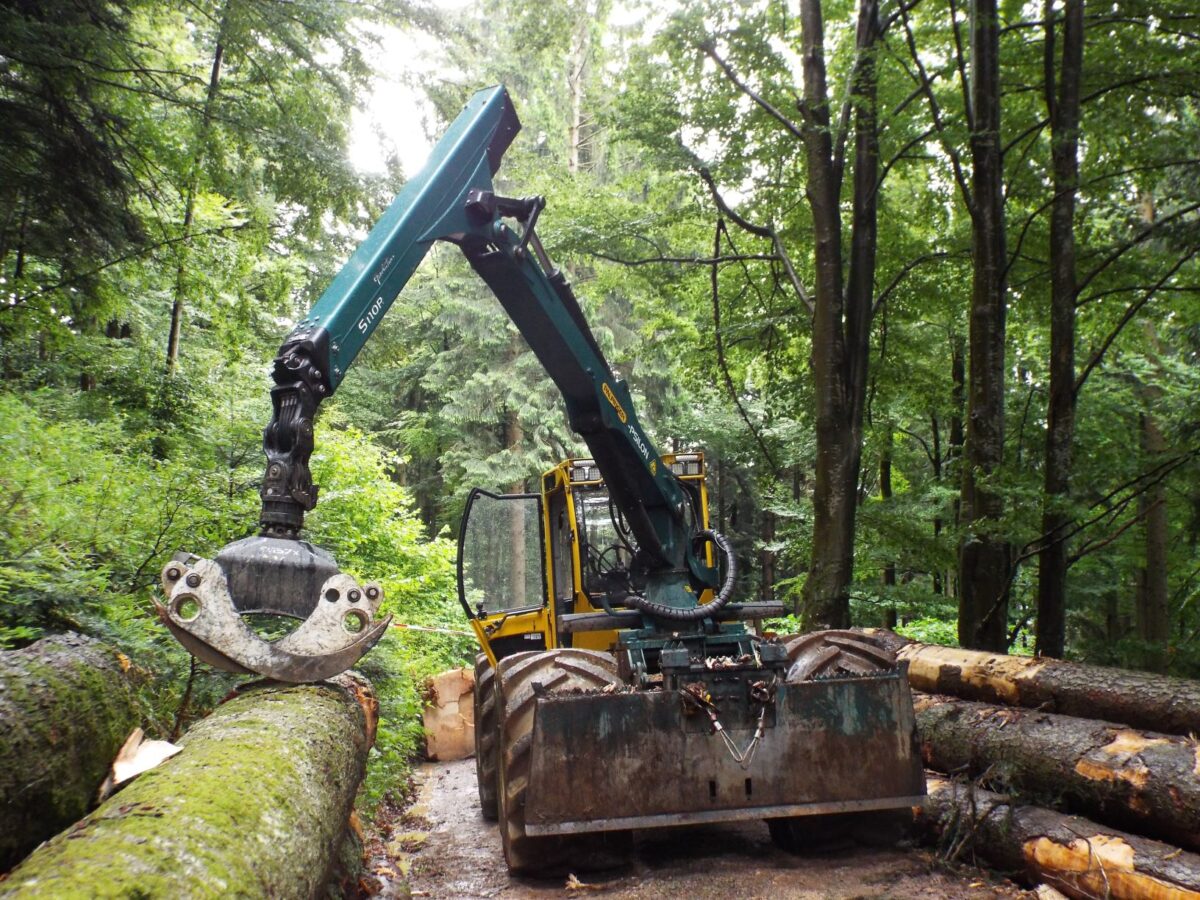 The European Union is considering tightening rules on whether wood-burning Bio-mass can be classed as renewable and count towards green goals, according to a draft document seen by Reuters on Wednesday (16 June).

The aim is to protect delicate ecosystems like old growth forests and stop wood fit for other purposes, like making furniture, from ending up as pellets or chips burned to produce Bio-Energy

The draft European Commission proposal to update the EU rules would require Bio-mass-fuelled power and heat plants with a capacity of 5 megawatts (MW) or above to meet sustainability criteria, and provide substantial emissions cuts versus fossil fuels.

Bio-mass plants with a capacity below 20MW are currently exempt from those requirements.

Renewable sources provide around 20% of EU energy in 2019. More than half of that is bio-mass, which the EU ranks as having a low carbon footprint since carbon dioxide emissions produced from wood-burning are partly balanced by CO2 absorbed by the trees as they grew.

Environmental groups have criticised that accounting and some said the draft proposal would fail to protect forests.

The draft said bio-mass-fuelled installations will count as renewable if they produce 70% fewer emissions than fossil fuels. Currently, that applies only to installations that started operating this year.

The draft said national support schemes promoting biomass energy use must follow a “cascading principle” that wood should only be burned for energy as a last resort.

The draft will also set tougher EU targets to expand renewable energy. They were not included in the document.

The EU’s current aim is to meet 30% of its energy consumption with renewables by 2030. Commission analysis suggests 38-40% is needed to comply with EU climate change targets.

The proposal could change before publication on 14 July as part of a package of policies to cut EU emissions by 55% by 2030, from 1990 levels.

Storm Arwen-FLS urges public to stay away from forests after

Storm Arwen-FLS urges public to stay away from forests after