Could There Be Dark Times Ahead 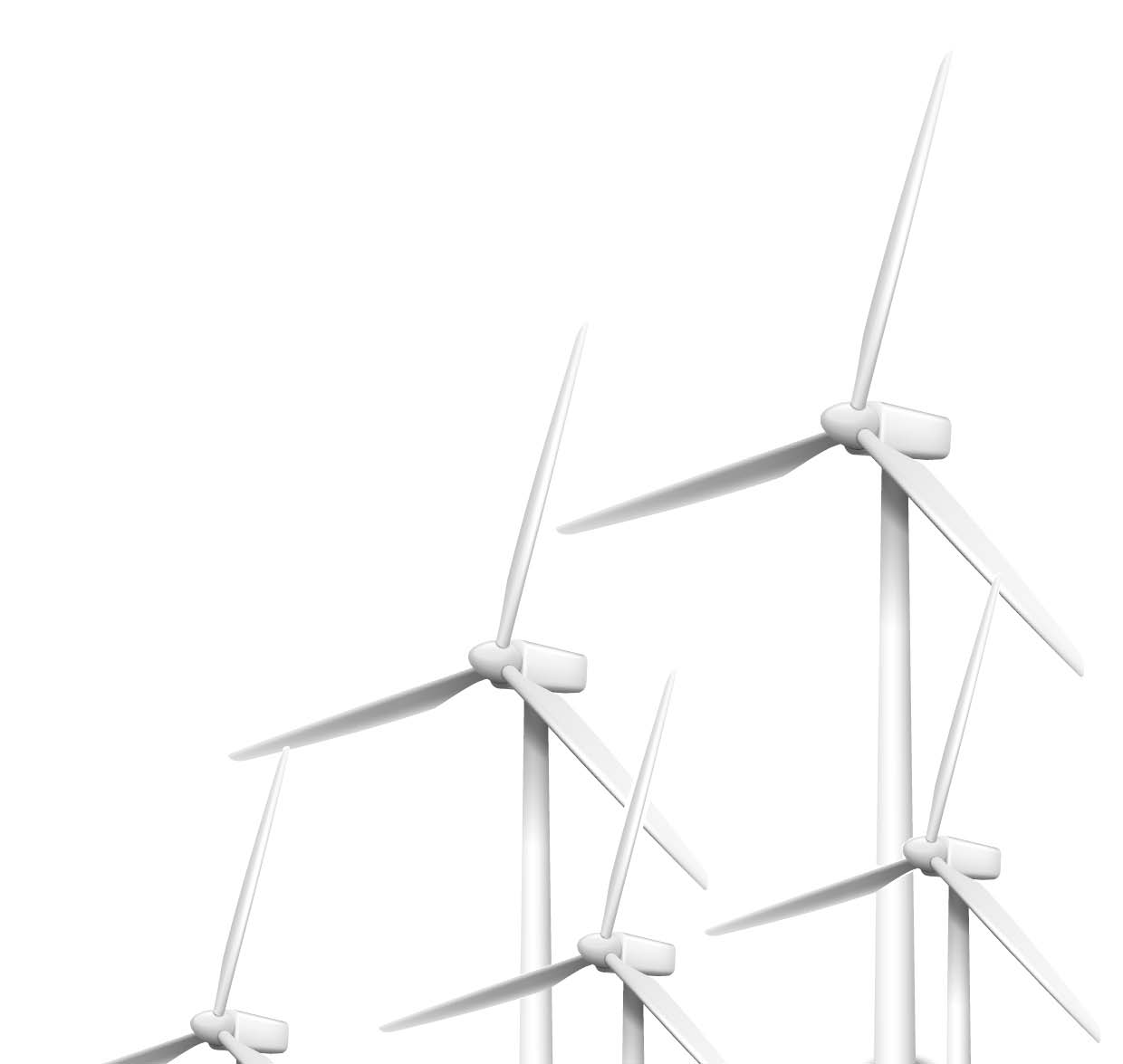 After the feature I did on the Tesla Cybertruck, it set me thinking about where the extra electricity is going to come from to charge all of our electric vehicles once combustion engines are obsolete.

At the end of March 2020 there were: 31.7 million cars, 4.1 million LGVs, 470,000 HGVs, 1.2 million motorbikes, 130,000 buses and 760,000 other types of licensed vehicles. That’s a total of 38.36 million vehicles in the UK. I agree that fewer emissions equate to lower Co² levels, and this has been proven to help to slow global warming, but somehow I think we are being hoodwinked. Sometimes facts and figures which appear online have been fudged to make a point or dramatise a situation, and I struggle to believe all I read in newspapers and on the news. I decided to do some digging myself, and the results I uncovered made for some eyebrow-lifting reading.

After posting out the last issue, I had some spare time to spend on researching the above-mentioned subject, and there are large discrepancies in figures, but no matter which way you look at it, we have to buy electricity from overseas. We do not produce enough electricity for our own use, and so we have to purchase electricity from The Netherlands, France and Ireland to supplement our shortfall. On paper we look good: most of our coal power stations have been closed, and only seven remaining nuclear power stations – five in England and two in Scotland – are in operation, all of which will be closed and decommissioned this decade. In total, 55% of our electricity comes from low-carbon sources, including 24.8% from wind farms, 17.2% from nuclear power stations, 4.4% from solar, 6.5% from biomass, and 1.6% from hydroelectricity. Moreover, 36% comes from fossil fuel, mainly gas, and the 9% shortfall we purchase from overseas. It still sounds pretty good, but where will the electricity being supplied by nuclear power come from once the seven stations are finally decommissioned?

Another interesting fact popped up during my search; in August and September this year, due to the lack of wind, we had a serious shortfall of electricity. Europe had insufficient resources to satisfy our demands, so we had to fire up some of our coal power stations temporarily!

France has decommissioned its nuclear power stations, and to keep up with demand has had to re-commission four coal-powered electricity generating stations. The UK pretends to be going green with electricity and using it as a justification for losing jobs, yet at the same time is happy to purchase electricity from a foreign nation using coal and saving French miners’ jobs.

The 10,973 wind farms around our coast and on the mainland produce 13.75% of our electricity needs, but wind turbines mounted on large concrete bases like those on wind farms take up to 20 years to become carbon neutral. The lifespan of a wind turbine is 25 years.

There has been a lot of coverage of “The Toxic Filth” caused by green energy. Over a thousand 45 to 70m turbine blades weighing 10-25 tonnes each have been hacked up by power saws into transportable sizes, making their way to a large landfill in the US state of Wyoming. Lake Mills in Iowa and Sioux Falls in South Dakota have been accepting discarded blades for landfill. These blades are not bio-degradable, as they are made from fibreglass composite, including the toxic Bisphenol A, which is so dangerous to health that it is banned in Canada and the EU. A total of 8,000 blades are decommissioned in the US each year; some are buried at US landfill sites, some are crushed and mixed with concrete to form new bases (this is expensive, as the blades must be strong enough to withstand hurricane winds), and the remainder are shipped to African landfills.

In the UK over 14,000 composite fibreglass turbine blades will reach the end of their usable life in the next three years, and this will give rise to the need for man power, tools, cranes, lorries etc. to remove, refit, transport, and dispose of the blades, as well as to manufacture new blades.

“With an average lifespan of 20-25 years, many of the world’s wind turbines installed during the 1990s and early 2000s are now reaching the end of their life expectancy. This raises the question of what happens to them next? Whilst they are excellent producers of green energy, challenges arise when it comes time for their decommissioning, due to the current lack of planning for disposal, decarbonisation and potential reuse of components. Despite around 80-85% of the weight of a wind turbine being recyclable, turbine blades still represent a significant challenge to the environment, for which the industry is working hard to find a solution.”

When you read all of this and see the visual impact which wind turbines have on some of the UK’s most beautiful scenery, as well as their adverse effect on birds and bats and the noise pollution they cause, it makes you stop and think. Many forests are being cleared to make way for the turbines, and this is further reducing our already-depleted timber reserves. Turbines supply less than 14% of our electricity needs; their energy is stored in batteries (Whitelee has 215 turbines and a super battery half the size of a football pitch) and they can only operate at wind speeds of over 5mph and at less than 35mph. On calm or strong windy days we will still need fossil fuels to back up our lack of electricity supply or will have to rely on our European neighbours to keep the lights on. Solar panels are no better once discarded, as they are a toxic cocktail of gallium arsenide, tellurium silver, crystalline silicon, lead, cadmium and heavy earth material.

I don’t know what the solution is, and so far I have seen nothing from the government to reassure us that they have plans in place to cope with the extra demand that all electric vehicles will bring. The UK plans to pass legislation that will see EV home and workplace chargers being switched off at peak times to avoid blackouts. Grant Shapps, Transport Secretary, announced the proposed law, which stipulates that electric car chargers installed at home or at the workplace must not function for up to nine hours a day to avoid overloading the national electricity grid. The UK government believes these measures will help avoid putting the electricity grid under stress at times of peak demand, potentially preventing blackouts Public and rapid chargers on motorways and A-roads however, will be exempt.

Another point worth considering is the population rise in the UK. In 2011 the figure stood at 63 million, increasing in 2021 to 68.25 million, and by 2060 the population is predicted to stand at 75 million. The UK is expected to surpass the population of Germany in 2080. I’m not sure, but perhaps they have the attitude of Formula 1 legend Ayton Senna when driving his team principal Ron Dennis home one evening. As they were approaching a roundabout at well over 120mph, Ron Dennis said “don’t you think we are going too fast?”, to which Ayton replied “don’t worry, with a bit of luck I will sort it out when we get there.”