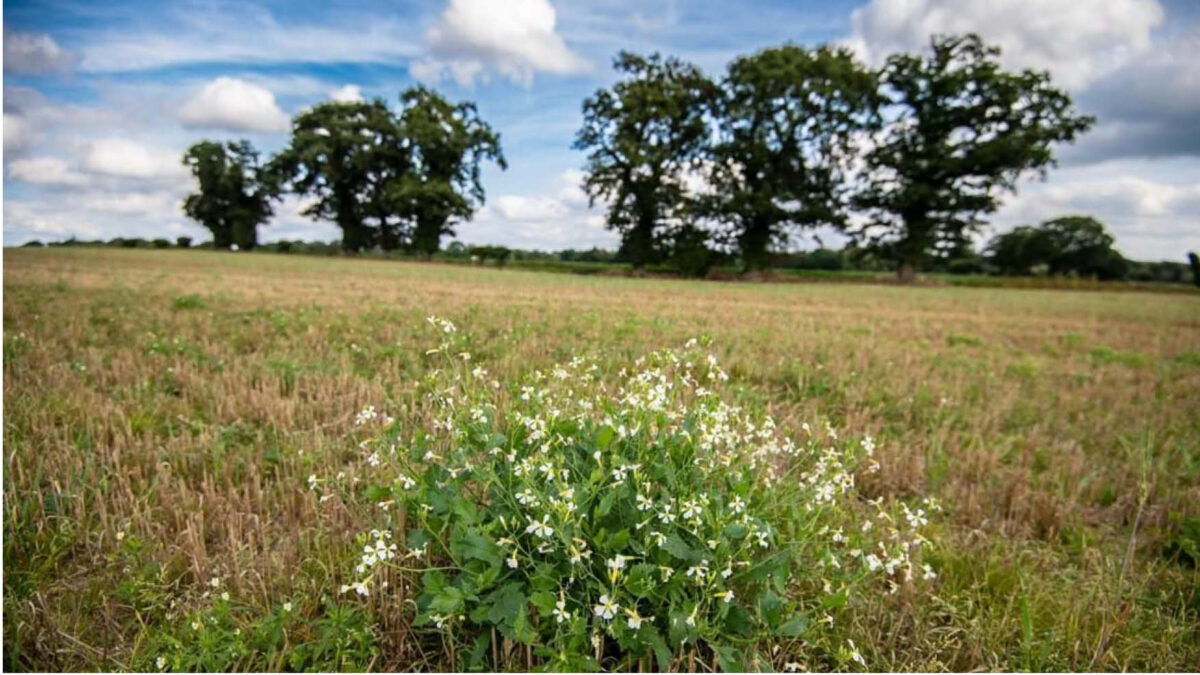 Around 21,000 years ago, Norfolk will have seemed like a scene grabbed from the famous Ice Age movies where the likes of the iconic woolly mammoth and sabre-toothed cat roamed the land.

The Woodland Trust is seeking the public’s help to transform 119 hectares of this land to create areas of new woodland and bolster these unique habitats.

Green Farm, near Thompson village, is currently agricultural land and lies in an area distinguished by pingos which are very rare. They were created at the end of the last Ice Age and have been left almost untouched since then.

Sadly the pingos, which are popular homes to damselflies and great crested newts, are under threat from the adverse effects of nutrient enrichment, but the Trust’s acquisition of Green Farm will help alleviate this problem.

Ian Froggatt, estate manager at the Woodland Trust said: “If we are successful in raising the £4.6 million needed to care for the site we will look to plant native trees, we’ll create a mosaic of native broadleaf woodland, natural grassland and wood pasture, as well as over 2km of newly planted hedges linking up isolated veteran trees.

“With its pingo ponds and Ice Age links, this is a very special area and we’re already working closely with the Norfolk Wildlife Trust who own the adjacent site, home to existing pingo ponds. On Green Farm itself we will look to restore dried up pingo ponds too.

“Making the most of established habitats close by and planting native trees will be a essential way to preserve the future of these natural gems that have remained for thousands of years – the trees will reduce surface runoff which carries nutrients to the water bodies and stabilise the soil as well as provide habitat for wildlife.

“Green Farm will be a new publicly accessible haven for Norfolk with a network of paths, promoting nature recovery and climate resilience while providing recreational space for people to enjoy.”

At present the Woodland Trust owns 12 sites across Norfolk covering 145 hectares, with the majority of woods under 12 hectares. More trees are desperately needed in Norfolk because it has woodland cover of approximately 10% compared to the national average of 13%.

Eliot Lyne, Norfolk Wildlife Trust CEO, said: “We are delighted to be working in partnership with the Woodland Trust to expand and protect new areas of iconic Brecks habitat for wildlife and people.

“Our work together is centred around NWT Thompson Common, a rare and ancient place that has been in our care since the 1980s. Home to over 400 rare Ice Age ‘pingos’, Thompson Common also saw the successful reintroduction of the pool frog, a species that had been extinct in the UK since the end of the 20th century.

“It’s clear how much potential this area holds to support the fight against biodiversity loss in the UK. Nature needs our urgent support, and it is essential that we work together on a landscape scale to provide wildlife with the space it needs to survive. Our ambitions, and the places we create with nature in mind, must be bigger, better and more joined up.

“As well as supporting the Woodland Trust to restore a series of ‘ghost’ pingos found on Green Farm, right next door, we are transforming 146 acres of newly acquired land at Mere Farm and Stow Bedon for rare Brecks wildlife.”

Also known as a kettle lake, a pingo is a very rare type of pond. There are dozens in the Brecks in Norfolk – the largest density in the UK. They were created as glaciers retreated and they left hard lenses of ice pressed into the ground, with soil over the top of them. When things warmed up it caused the lenses to melt forming a depression filled with water – a pingo pond.

Elsewhere in the UK most pingos have been ploughed up. Pingo ponds are a peculiarity of the Brecks landscape. Pingo is the Eskimo word for hill.

The woolly mammoth was a species of mammoth which went extinct around 10,000 years ago. They could reach up to 3.5m (11ft 5ins) in height and weigh six to eight tons.

A fossilized skeleton of a steppe mammoth (mammuthus trogontherii) – an ancestor of the woolly mammoth, was found in the cliffs of West Runton in Norfolk in 1990. The find is the largest nearly complete mammoth skeleton known and is the oldest found in the UK.

The coastline of Norfolk has also shed light on the early lives of humans, where they would have lived alongside herbivores such as the mammoth, rhino and horse. Predators would have included hyenas, sabre-toothed cats and bears.

**The Woodland Trust has already secured £400,000 towards the project from the FCC Communities Foundation. Support of £250,000 has also come from players of the People’s Postcode Lottery.

Back the appeal here