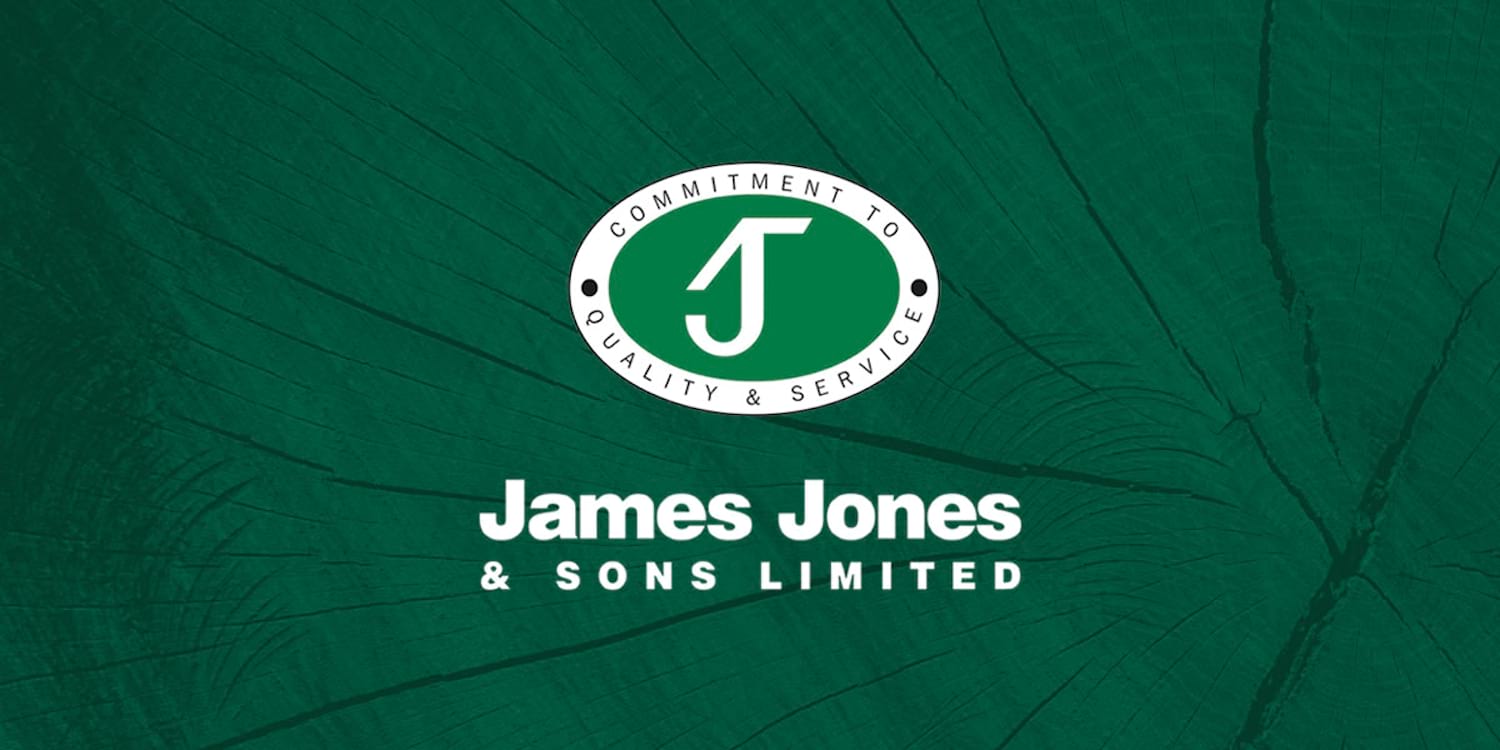 Plans to develop a new timber manufacturing and processing facility in Forres, Moray, have secured up to £279,000 Green Jobs Fund investment from Highlands and Islands Enterprise (HIE).

The funding was announced by Minister for Just Transition, Employment and Fair Work, Richard Lochhead, during a visit to James Jones & Sons Ltd (JJSL) on Friday.

The £2.79m project will create up to 19 new manufacturing jobs over the next three years.

Two of James Jones’s 27 UK plants are in Moray – Forres and Mosstodloch – and employ 170 people between them.

James Jones & Sons also has a long-term commitment to continued capital investment and has led the way in areas such as digital scanning technology and timber treatment.

The Forres site is already the UK’s largest manufacturing facility for engineered I-joists used in construction.

In expanding this, James Jones & Sons is building a new facility to the rear of its existing premises. This will house upgraded processing, engineering and research and development capacity, as well as a new stock yard.

The HIE funding is through the Green Jobs Fund due to the low carbon and energy saving benefits of the project.

“Investing in machinery, equipment and research and development will ensure the creation and growth of new green job opportunities in sectors like the sustainable timber industry.

“In addition to the new green jobs James Jones & Sons is creating, timber innovations like this helps reduce carbon emissions and help move Scotland towards a net zero future.”

Steve Richards, senior development manager with HIE’s Moray team, said: “James Jones & Sons is an important local employer in Forres and contributor to the region’s economy. The company is embarking on the next phase of business growth, but this project is about so much more than that.

“It’s about innovation, use of new technology and reducing carbon emissions as we move towards a net zero economy. Crucially, it’s also about creating many more good quality well-paid manufacturing jobs in Moray.

“We are delighted to be able to support JJSL and look forward to continuing to work with the company as they implement these exciting plans.”

David Leslie, Joint Managing Director, commented that James Jones and Sons is very grateful for the support of Scottish Enterprise. This has not only enabled the development of a difficult area of ground adjacent to the current site, but has assisted with further investment which will significantly expand the production of JJI-Joists at Forres, offer more job opportunities in the locality and see a further expansion of export opportunities beyond Europe and in addition to the new Australian contract that is underway. The company is planning a very significant further investment at its Mosstodloch sawmill over the next 5 years which will further increase employment in Moray, develop wood as a product in Scotland and assist in the drive to Net Zero within the Climate change agenda.