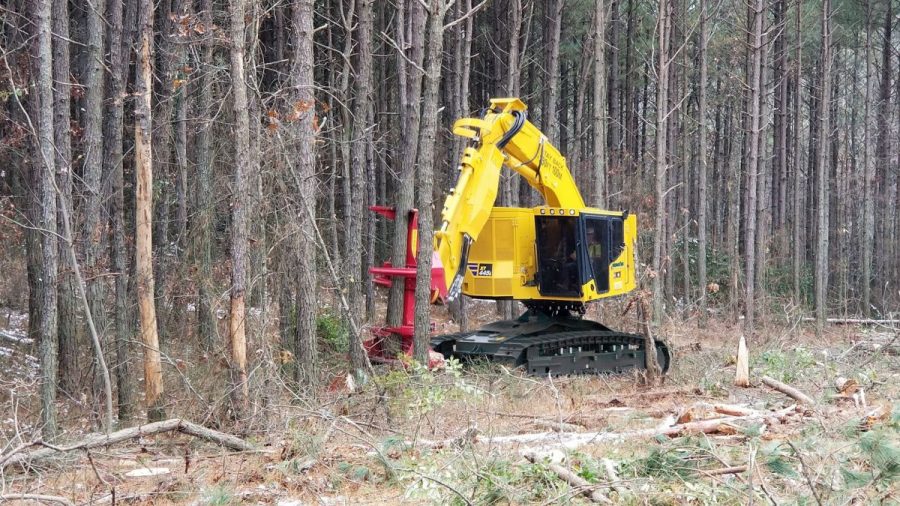 But is still the lowest paid out of the top five

On-the-job deaths have been rising in recent years, rising from 4821 in 2014 to 5250 deaths in 2018, an increase of 9% over the 5-year period. However, the rate of deaths adjusted for employment has only risen approximately 2.2% over the same period, as an improving economy has led to additional employment. In 2018, the average fatality rate among all jobs was 3.4 per 100,000 workers.

Most common fatal accidents: Contact with objects and equipment

The most dangerous job in America is logging. Logging workers had a fatal accident rate that was 33 times the average job nationwide.

Logging workers harvest forests to provide the raw material for goods such as wood, paper, and cardboard, in addition to other industrial products. These workers spend almost all of their time outside in forests and other isolated areas.

Logging workers use heavy machinery to fell trees and handle logs. Logging worker deaths are most often caused by contact with logging machines or logs.

Aircraft pilots fly and navigate airplanes, helicopters, and other types of aircraft. In this profession, pilots are responsible for checking the condition of aircraft before and after flights, ensuring the aircraft is balanced, and planning for fuel and flight plans. Pilots also operate the aircraft, communicate with air traffic control, and monitor the aircraft’s systems during flight. The majority of aircraft pilot fatalities occur in crashes of privately owned planes and helicopters rather than on regularly scheduled commercial jet aircraft.

These oil workers setup, maintain, and operate the derrick and drill equipment used to extract oil and gas and mine for materials. The derrick is the structure above a well that holds the drilling equipment, while the drill rotates to displace the earth. The derrick may also include pumps to extract the oil or other materials from the well. Transportation incidents and contact with objects and equipment were the two leading causes of death for these workers.

Roofers are responsible for installing, repairing, and replacing roofs on homes and buildings. Their work involves taking roofing materials such as shingles, metal, or other materials onto roofs and securing them. Roofers generally must use ladders or other equipment to climb on top of buildings. The most common cause of fatal work injury for roofers is falling off roofs or ladders.

Also known as garbage collectors, refuse and recyclable material collectors collect our trash and recycling. Generally, these workers will drive a truck through neighbourhoods and empty garbage bins and dumpsters into the trucks. Many bins are loaded by hand while some trucks have mechanical lifters. They then drive the trucks to a landfill or waste transfer station where the waste is unloaded from the truck. The most common cause of death for these workers is being struck by a garbage truck or other vehicle.