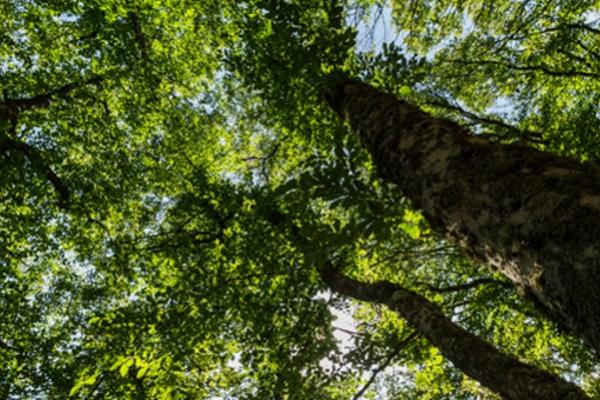 Two further cases of the fungal-like pathogen known to affect a variety of tree species has been discovered in Wales.

A second finding has now been confirmed at a site in Crychan, Llandovery while a third finding has been confirmed to the south of the original site in Dyfi forest.
Natural Resources Wales is undertaking surveys in these areas to understand the extent of the spread.

It is reported to cause needle cast – where needles turn brown and fall off – as well as shoot dieback and lesions on the stem, branches and roots.

Phytophthora pluvialis had already been discovered in parts of England and Scotland before it was confirmed to be in Wales.

As the disease has never been detected in Europe before, research is ongoing to understand if other potentially susceptible species could become impacted.

This will help inform which control measures are appropriate and the potential impact this pathogen could have on the landscape and the forestry sector.

To protect the country against this pathogen and to limit the potential spread of this disease, the Welsh Government will introduce a demarcated area around the site of the original finding to restrict the movement of materials capable of spreading the disease.

A notice will come into force on 26 January.

A symptom guide has been prepared that provided more information on Phytophthora pluvialis.

People are urged to report sightings via the TreeAlert online portal.