Ponsse’s Board of Directors elected Jarmo Vidgrén as its Chairman 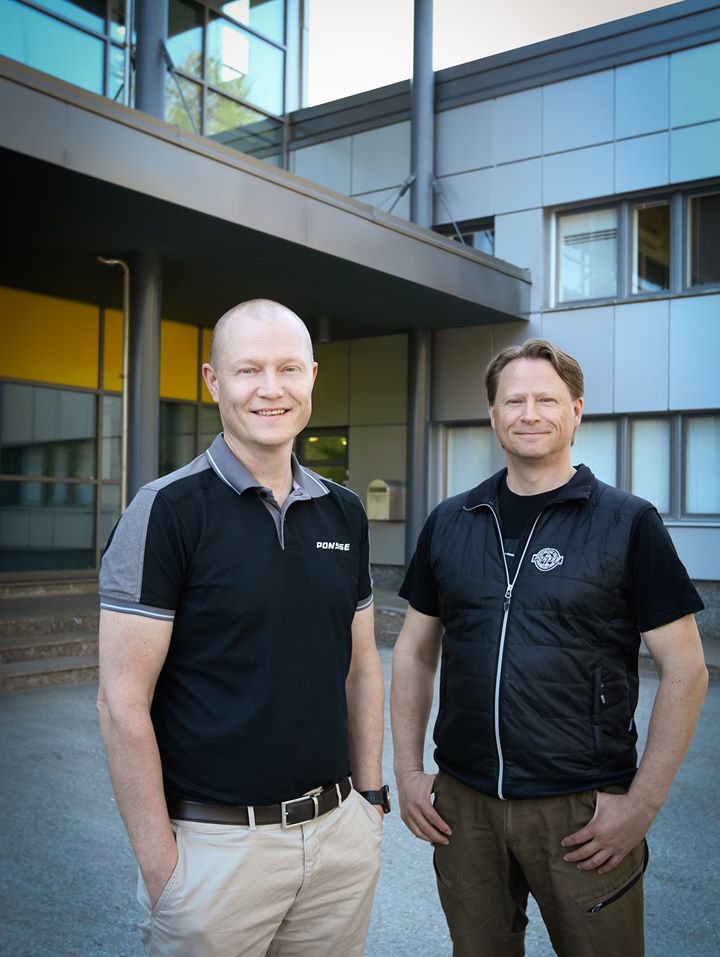 “I have chaired our company’s Board of Directors for ten years, and it’s now time to bring fresh energy to the Board. Jarmo’s vast experience, starting from 1997, in various positions in Ponsse’s customer interface strengthens our Board of Directors. I will continue as an ordinary member of the Board and work daily in the field of HR and public affairs, just like before”, says Juha Vidgrén, member of Ponsse Plc’s Board of Directors.

“The Chairman of Ponsse’s Board of Directors has traditionally worked close to the operational management and has highlighted the company’s customer-driven approach. These changes streamline our operations and clarify roles in the organisation and the owner family”, says Jarmo Vidgrén, chair of Ponsse Plc’s Board of Directors.

CFO Petri Härkönen will act as the company’s Deputy CEO.

Marko Mattila, forest engineer, MBA, will replace Jarmo Vidgrén as the Sales and Marketing Director, starting from 1 June 2020. At the same time, Mattila will start as a member of Ponsse Plc’s Management Team.

Marko Mattila has vast experience in the operation and development of Ponsse’s network. He will transfer to his new position from the position of the Director, retail network development. Mattila has worked at Ponsse Plc since 2007. In addition, he has worked as the Managing Director of Ponsse North America Inc, Ponsse’s subsidiary in the US, and Ponsse Latin America Ltda, Ponsse’s subsidiary in Brazil. He has also worked as an Area Director responsible for North America´s dealer network, Baltic countries and Chile.

Jussi Hentunen will replace Marko Mattila as the Director, Dealer development, starting from 1 June 2020. Hentunen will transfer to his new position from the position of the Director, Used Machines Global Business. He has worked at Ponsse in various sales, marketing and used machine positions since 2004.

The UK will be facing timber shortages well into 2021