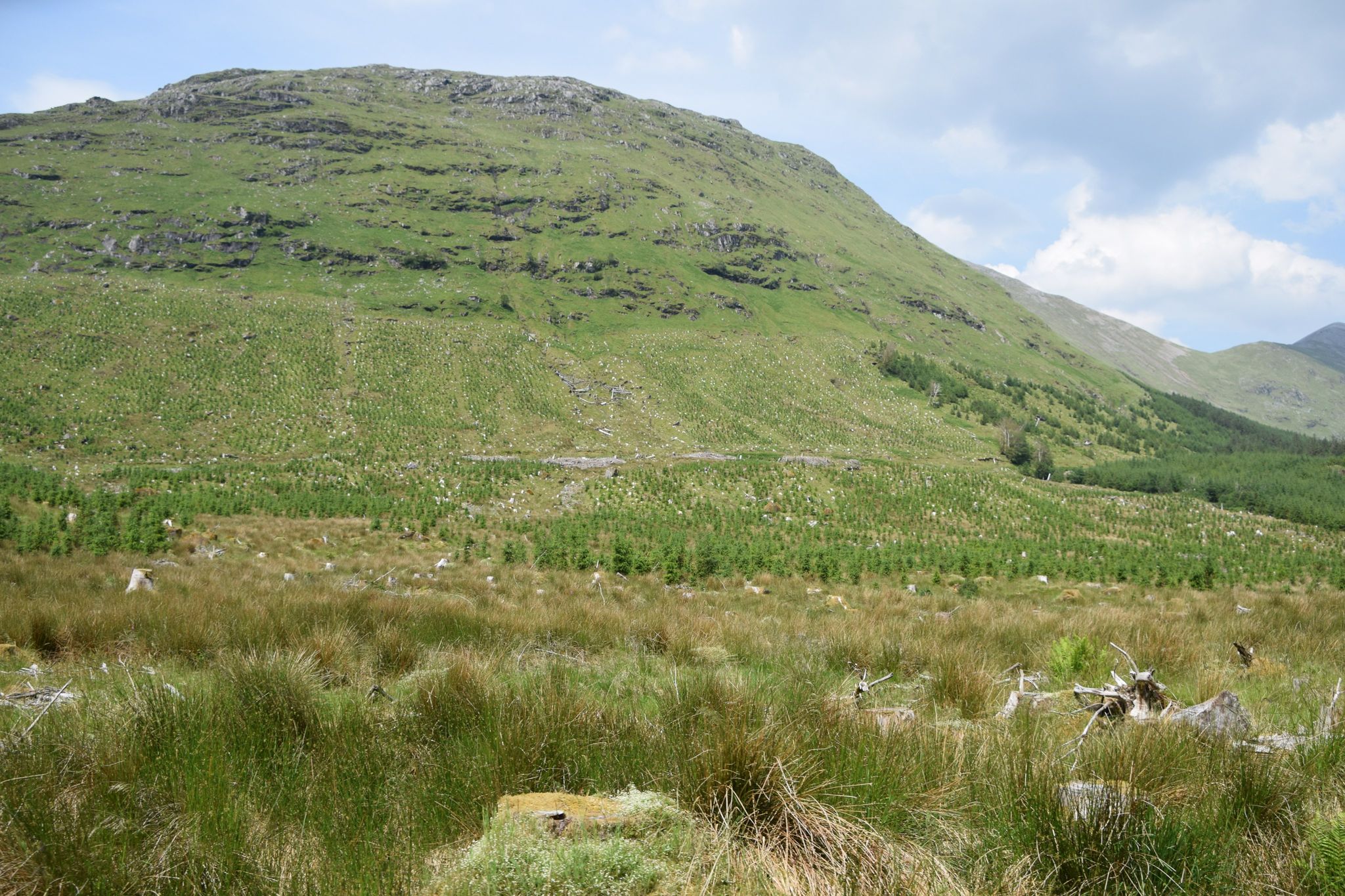 Experts at World Resources Institute (WRI), The Nature Conservancy and other institutions mapped potential rates of carbon capture from “natural forest regrowth,” a restoration method distinct from active tree planting, where trees are allowed to grow back on lands previously cleared for agriculture and other purposes.

The results published in Nature and available on Global Forest Watch show that letting forests regrow naturally has the potential to absorb up to 8.9 billion metric tons of carbon dioxide from the atmosphere each year through 2050, while still maintaining native grasslands and current levels of food production.

That’s the equivalent of soaking up 23% global CO2 emissions from the atmosphere every year. This is on top of the carbon sequestration already provided by existing forests, which currently absorb around 30% of C02 emissions each year.

While decarbonization of fossil fuels and other industrial emissions remain essential pieces of the emissions-reduction puzzle, nature also has a major role to play. The United Nations declared the 2020s as the “Decade of Ecosystem Restoration,” calling for massive restoration of degraded lands to help with climate change mitigation. It’s a powerful message, but too often “tree restoration” is seen as synonymous with “tree planting.”

For example, a close look at a selection of national restoration commitments made under the Bonn Challenge, UN REDD+ program, Nationally Determined Contributions under the Paris Agreement, and other schemes reveals that almost half of the current land area slated for restoration in these countries is set to become plantations of commercial trees.

Balancing active reforestation of commercial species with natural forest regrowth could make for a more effective approach in terms of both carbon and biodiversity. The map generated for the recent Nature study can help identify locations where natural forest regrowth has high climate mitigation potential, to be considered alongside active tree-planting initiatives.

There are many advantages to letting forests recover on their own: It’s often cheaper and more likely to benefit native wildlife. The new map, viewed alongside other information on the local socioeconomic setting and alternative uses for the land, can provide context for optimizing where to let nature take the lead.

This latest study shows that potential rates of carbon capture from natural forest regrowth are far higher than previously estimated.

For decades, ecologists have collected data on the ground at different locations around the world about how quickly previously forested areas return to forest and recover carbon after agricultural abandonment or other disturbance.

The Intergovernmental Panel on Climate Change (IPCC) periodically compiles these measurements by general ecosystem type to provide default rates, which many countries use to estimate how much carbon dioxide their forests remove from the atmosphere each year as they compile greenhouse gas inventories and set climate mitigation commitments.

The new study found that these generalized IPCC defaults underestimate carbon sequestration rates in young forests by 32% globally, and by a full 50% for tropical forests. This is because the new map captures spatial variability in rates across a landscape much better than a smattering of hard-won field plots can; it’s simply not feasible or cost-effective to measure carbon everywhere.

By using IPCC defaults, many governments may be underestimating the benefits of natural forest regrowth in capturing carbon dioxide from the atmosphere, and thus underappreciating its power as a climate change solution.

This article was published by World Resources Institute and written by: