Gremo, the end of an era 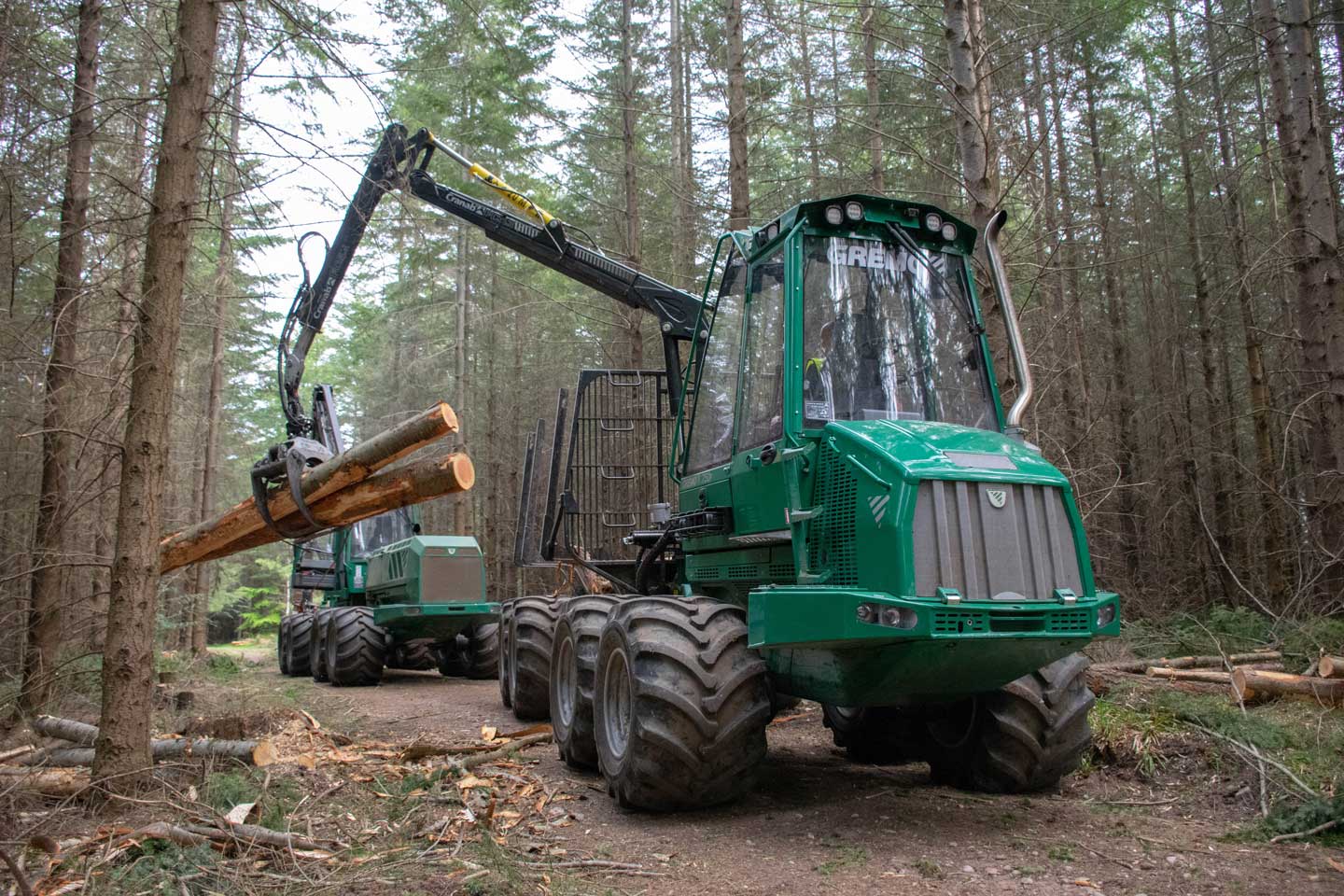 The name Gremo AB came to an end on the 17th of April 2020 as their equipment is now part of EcoLog Forestry. The production of Gremo equipment has ceased at Atran and will now be manufactured at EcoLog’s facility at Söderhamn in Sweden. The colour of the forwarder and harvester range will change from Gremo green to the yellow and grey of EcoLog.

Gremo was founded in Fredrikshamn, Denmark in the 1960’s by a Danish entrepreneur and got its name from the amalgamation of his wife Grete and his younger brothers Mogens names. In 1988 the company was put up for sale and was purchased and moved to Attran in Sweden. This has been Gremo’s home for the last 32 years.

In 1982 I purchased my first purpose built forwarder which was a second hand Gremo TT12, a six wheeled forwarder with cage driven rear wheels and a Cranab crane. My Gremo TT12 Forwarder was a good simple machine that made me money, it was rarely broken down and I had over four good years work from it. I was contacted by someone recently via Facebook after posting a photo of it and it is still alive and well and forwarding out timber in Russia.

I have worked alongside many Gremo’s forwarders during my career and I have had the opportunity to spend some time operating a 1050F and 750F forwarder and have been impressed by both of these models; they are reliable, economical, and comfortable and offer exceptional vision.

Gremo has had several owners over its lifetime but the name and quality has been a constant. I am fortunate to be able to count Roger Edstrom, export sales manager, as a friend and have spent time with him at the Gremo factory in Attran. When you met the people at Gremo you understood just what the name means to equipment owners, Gremo’s philosophy is that all owners of new or used machines were members of the family and were treated as so.

The company manufacture 50 machines each year and had no ambitions to increase on this; they felt that by continuing this way machines were being built to the highest standards without compromise. They were an innovative company at the forefront of technology and were the first forestry manufacturer to introduce catalytic purifiers to their engines as standard.

Times change and rebranding takes place but I do find it personally sad as the first and very last forwarder I operated professionally was a Gremo and I thought the name would forever be in existence. Even the green colour of Gremo blended into its natural habitat and was easily hidden to avoid vandalism in troublesome areas.

I do believe EcoLog will continue in the same vein and continue to produce good forestry equipment but sadly the long standing Gremo name will fade away to be nothing more than photographs on a wall and a mere mention in the forestry history books. 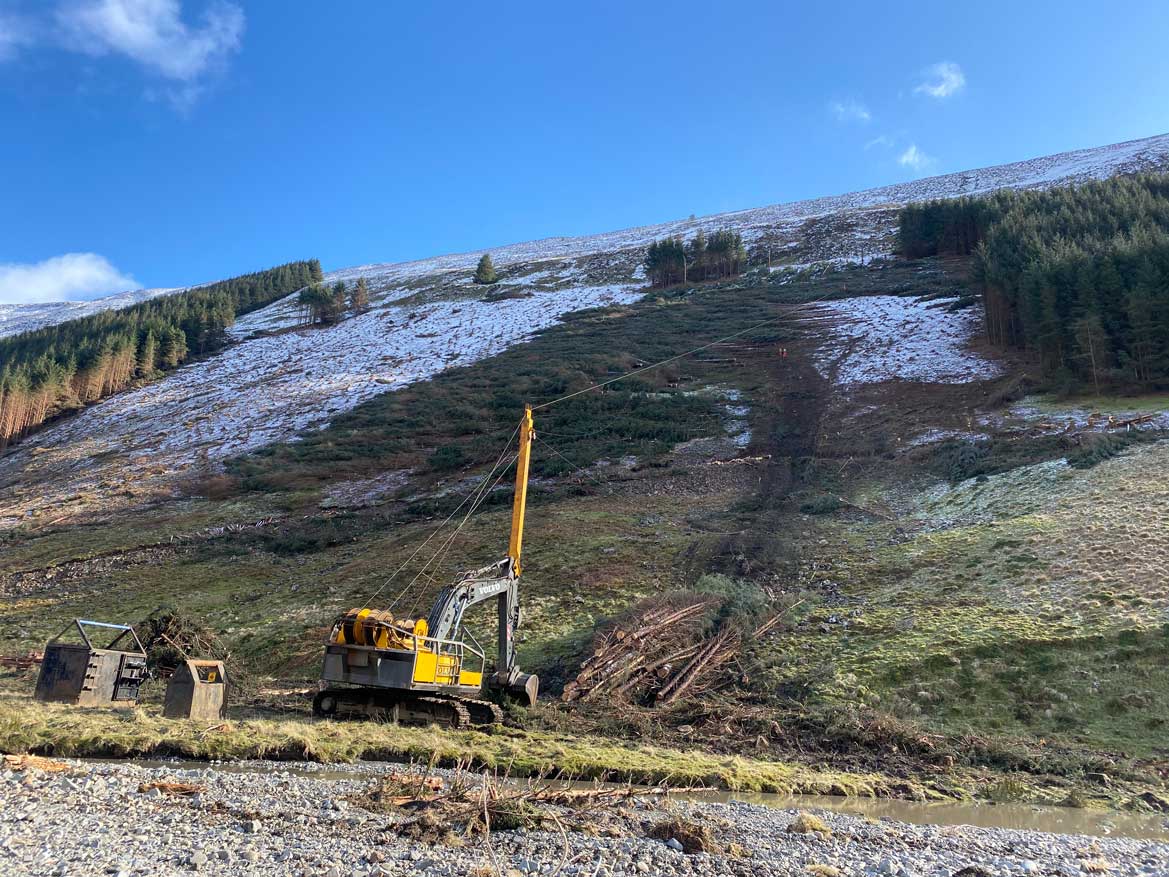 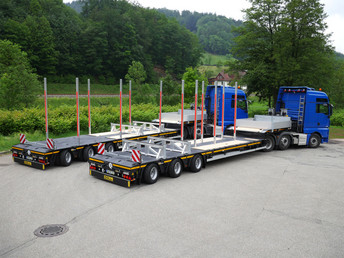 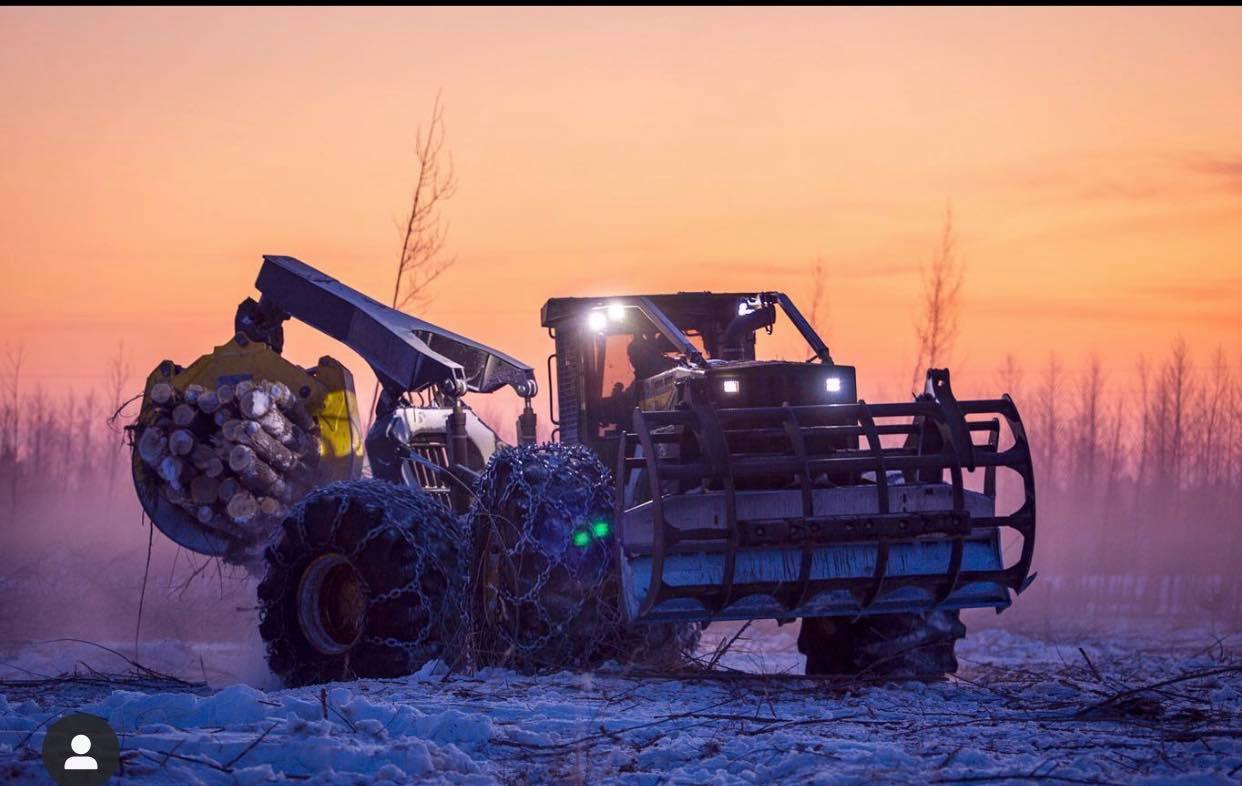 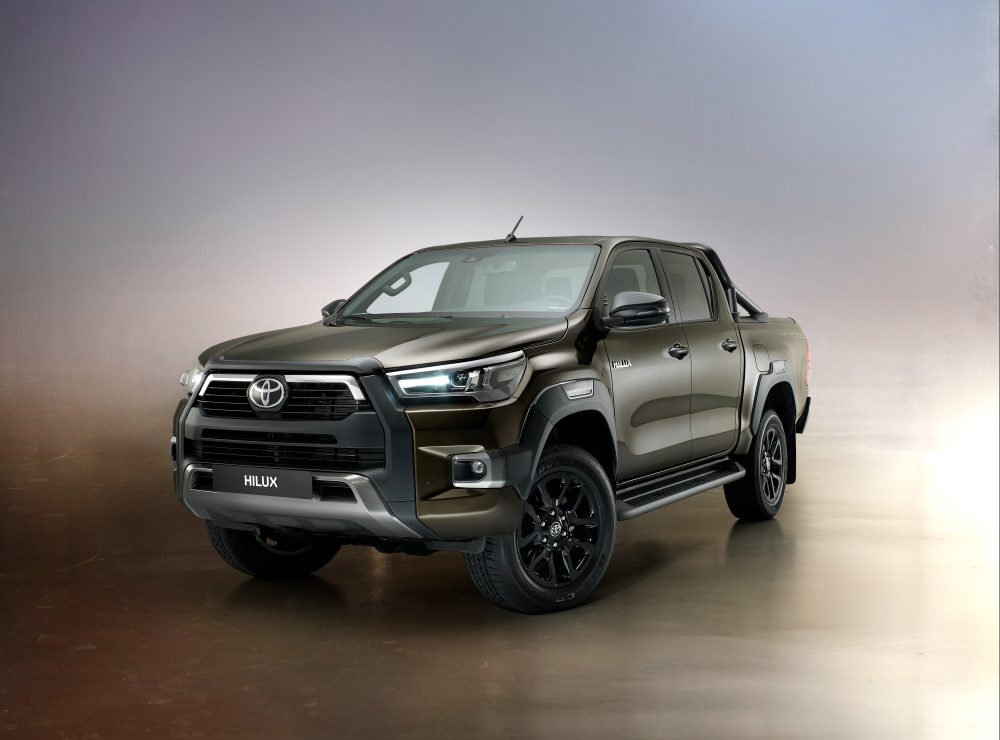 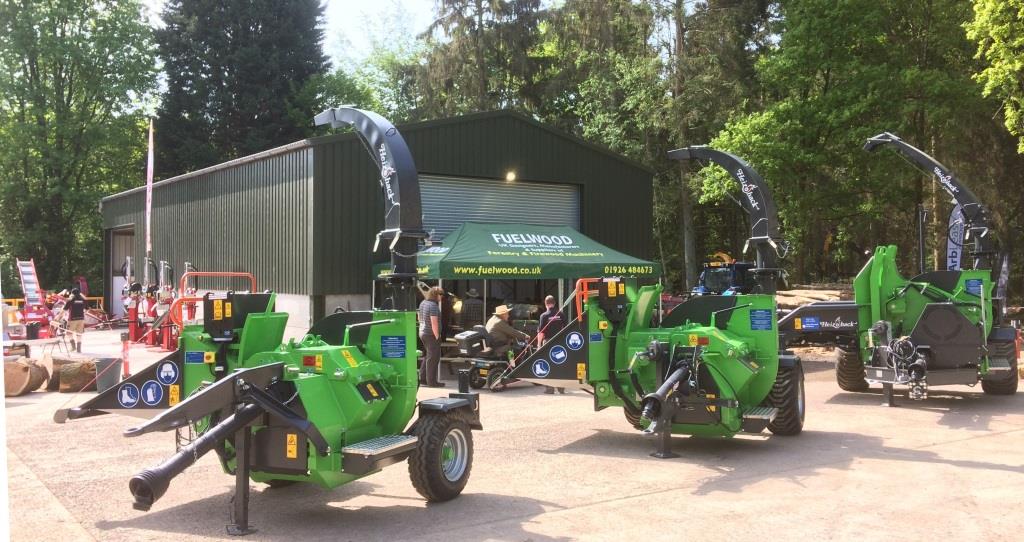 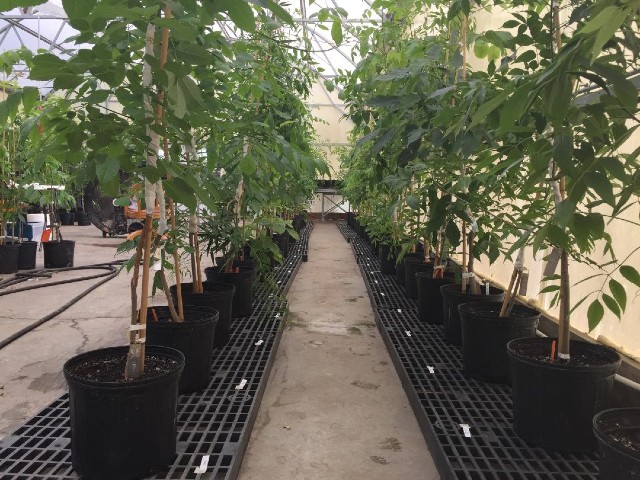