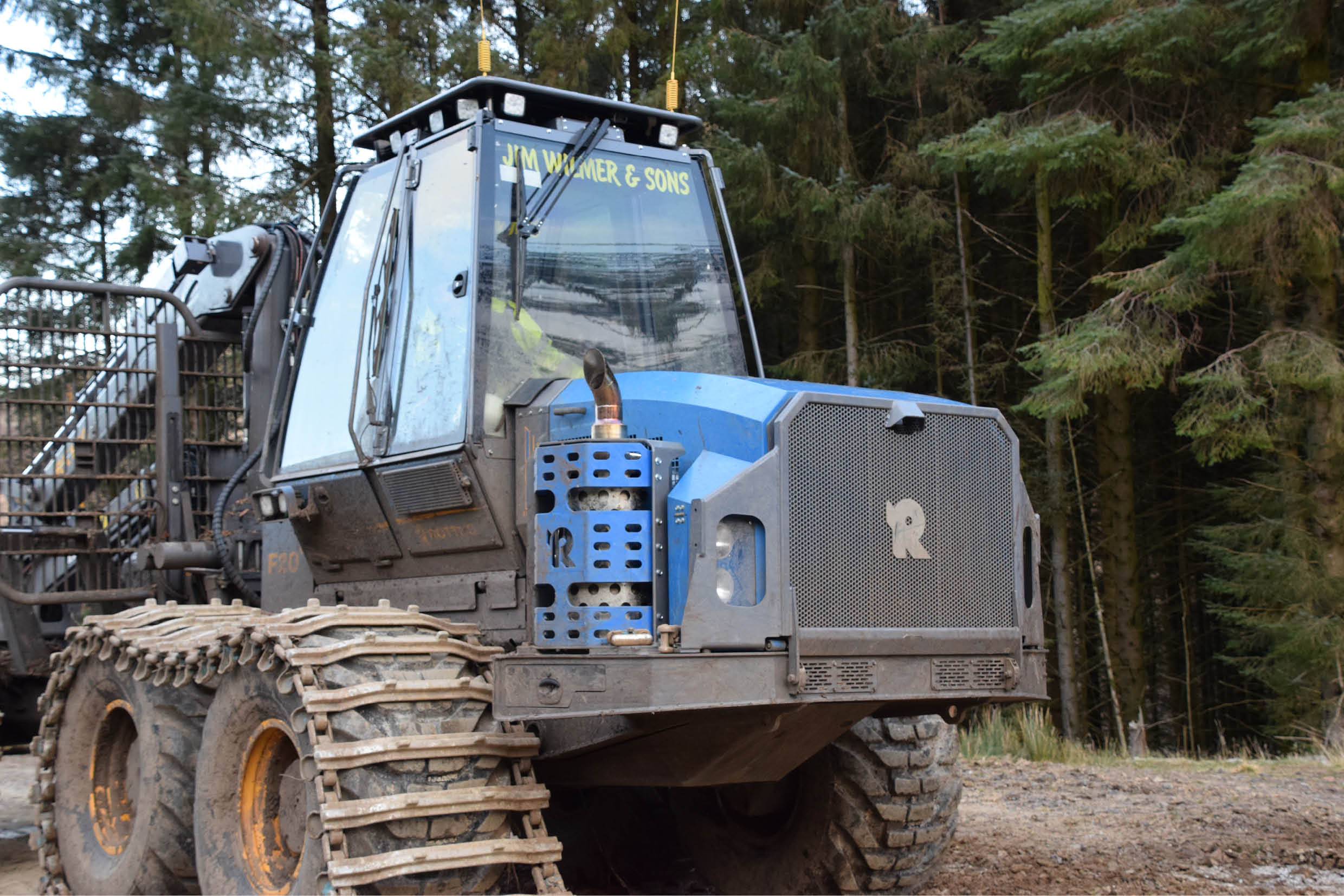 Three new dealers, three new service providers and a steadily growing order intake for new forest machines. Rottne Industri is growing ever stronger in Canada. “We are building a dealer network all over the country”, says Arne Isaksson, Sales and Marketing Manager at Rottne Industri.

Rottne’s harvesters and forwarders have had a good reputation in Canada since the boom in the early 2000s. Today there is a new and clear demand for the Swedish machines and Rottne Industri is ready to flex its muscles once again. In the long run, the idea is that the United States will also be part of the market, but due to the current pandemic the greatest focus at the moment is on their neighbour to the north.

“The North American market is undergoing exciting changes. From harvesting with the full-tree logging method, more and more people are switching to the cut-to-length method, an area where our machines arouse a great deal of interest”, says Arne Isaksson. “Our machines have been developed with outstanding crane power and accessibility.”

Samuel Östling, who works with technical support for the company, has been in Canada since the end of last year. Product training and demonstrations across the country have now borne fruit and it’s clear that Rottne’s machines are perfectly suited to Canadian conditions.

At present, there are five dealers in Canada, plus a subsidiary company – Rottne Canada Inc.. In addition, three new service providers have been added to help customers to cut distances to the service providers, and machine sales have soared.

One of the dealers, Itec 2000 in Rosslyn, Western Ontario, started business as a small forestry equipment dealer in 1999. Since then, the company has grown and is now a major supplier of products and services in the region, including equipment from Rottne.

“We’re proud to offer high quality products and support from Rottne. We believe in forestry in our region and think Rottne will be at the forefront in the future”, says the company’s CEO, Ray Jarvinen. “Through decades of development, Rottne’s design team has combined technology, quality and ergonomic design to construct equipment that maximises production while minimising downtime. They manufacture forestry equipment that’s truly adapted for forestry work.”

Rottne’s investment will mean a real boost on the Canadian market. In addition to new and updated older dealers, Rottne continues to work on reducing the distances between the service stations by signing up new service providers.

“Our subsidiary, Rottne Canada, is doing a great job. Today, the team consists of nine people, but the number of employees will increase, especially on the service and customer support side”, says Samuel Östling.

Is it too early to talk about a Rottne boom in Canada?
“Not at all! Things are going really well. We’ve sold out all the new machines in stock and need to build new ones to keep up with deliveries”, says Samuel Östling.