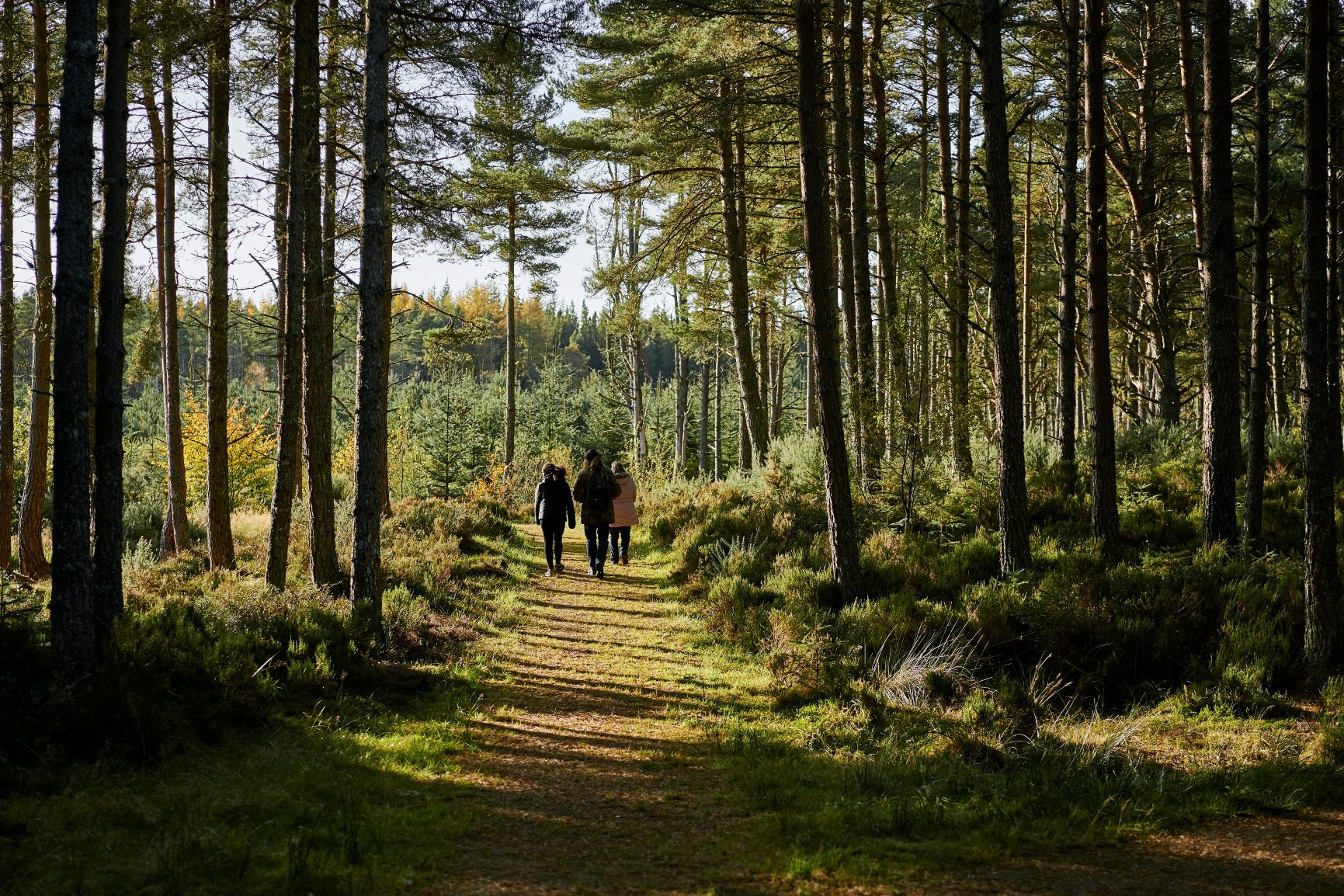 Eight in 10 people polled recently agreed that there should be more forestry planted in the Scottish Highlands.

Forestry and Land Scotland (FLS) which is looking to expand national forests in the region, commissioned the survey of 1000 people. Some of the key findings are:

The Highlands are home to approximately 350000 hectares of forestry, representing around 13.5% of the land area.

Between 40-50% of this woodland is managed by FLS and it produces some 500,000 tonnes of timber each year, that’s used in housebuilding, fencing, pallets and numerous other uses.

Forestry is one of the nature based solutions – alongside peatland restoration – that FLS is employing to help mitigate the Climate Emergency, contribute to the national effort to reduce nature loss and conserve endangered species.

For example, through partnership projects, FLS is working to restore populations of many endangered or threatened animals and plants; including capercaillie, white-tailed eagles, wildcat, water vole, and twin flower.

“There is strong support in Scotland for increasing the amount of timber we grow here by planting more forests, to make us less dependent on timber imports from abroad – and to support biodiversity. It’s about planting the right tree in the right place.

“Some of Scotland’s endangered and iconic species such as red squirrels, ospreys, hen harriers and pine marten do especially well in productive forests.

“We have received £30million from the Scottish Government to buy more land to plant more publicly owned forests and woodlands. This will enable us to increase our tree planting effort by 20% by 2024/25, helping to meet the Government’s ambitious net zero targets.

“The Highlands will play a key role in helping us meet this target.”

Woodland land cover has increased from 9.2% to 13.5% of the land area since 1980, but there is potential for more land to be used for forestry.

The survey was commissioned by Forestry and Land Scotland and conducted by Censuswide who questioned 1,000 18-35 year olds in Scotland between 21.10.21 – 27.10.21 Censuswide abides by and employs members of the Market Research Society which is based on the ESOMAR principles.